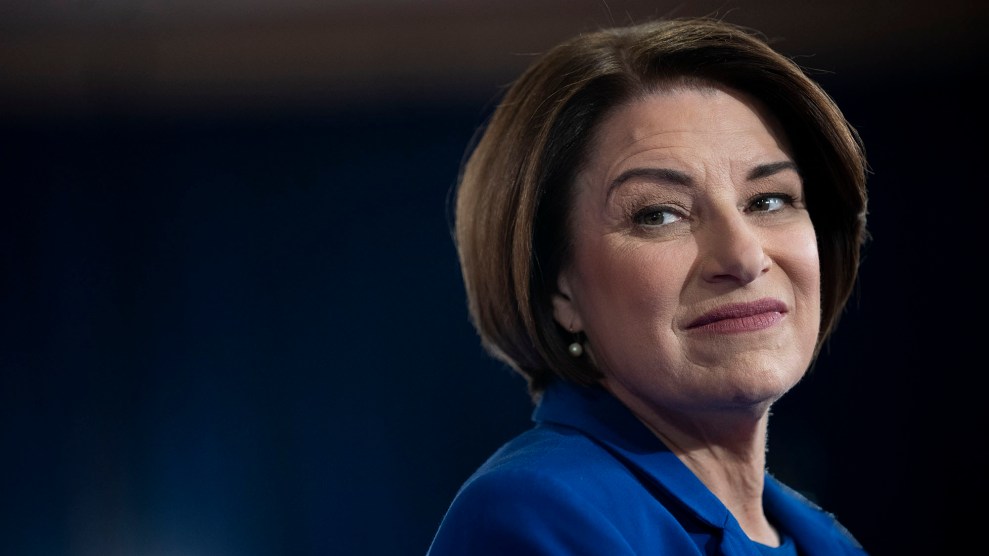 As social distancing measures were rolled out across the country over the last month and a half, Florida, Wisconsin, Ohio, Illinois, and other states have illustrated the inconvenience, risk, and deadly nature of holding elections in the midst of deadly viral outbreak. Among the trillions of dollars allocated in the first major Congressional initiative responding to the pandemic—late March’s Coronavirus Aid, Relief, and Economic Security Act—was $400 million to help states stage voting amid the crisis. But unlike other funds provided in the act, the money came with a catch: States would need to put up a 20 percent match to get their share.

In some states that would take legislative approval, which may not be possible in pandemic-shuttered state capitals. The requirement also saddles states with a multi-million dollar expense just as they face looming budget shortfalls totaling billions of dollars due to the economic slowdown prompted by the virus.

Typically, such a state match “sounds fine and dandy,” says Sen. Amy Klobuchar (D-Minn.), who is the ranking member of the Senate Rules Committee, which has some jurisdiction over election-related issues, where she is working to eliminate or waive the requirement in Congress’s next round of coronavirus support legislation.

“You like to have people have skin in the game when you’re giving money to states in normal circumstances,” she told Mother Jones. “We’re not in a normal circumstance. Just as we didn’t require matches for hospital money, this is a pandemic. It’s a national emergency.”

Since the legislation, most states have requested the funding, according to the Center for Public Integrity, indicating that many local officials believe they will be able to meet the requirement. But some states won’t. In Arizona, the state legislature has gone into indefinite recess because of the pandemic and can’t approve its matching portion. In Maine, the legislature is also adjourned; even if it were not, an official there told CPI that the coming coronavirus-related budget hit means the state legislature “is not going to be sympathetic” to requests for additional election money. Other states, such as Utah, may decline to take all the federal money on offer so they don’t have to come up with the full match.

On April 2, Iowa Secretary of State Paul Pate, who serves as president of the National Association of Secretaries of State, wrote a letter to both parties’ House leadership warning of “significant challenges when it comes to accessing these federal funds,” including that many legislatures have adjourned. Pate also pointed out that requirements that the money be spent or allocated by the end of 2020 “may be complicated” due to procurement laws, supply chain issues and “a scarce supply of necessary cleaning products and personal protective equipment available.”

The match requirement is consistent with previous Congressional appropriations of election assistance funding dating back to the original passage of the Help America Vote Act in the wake of the 2000 presidential election and that year’s recount in Florida. The coronavirus package match requirement is the third time states have had to put money up for federal election funding assistance since 2016, including $380 million in March 2018 that required a 5 percent state match and $425 million in January tied to a 20 percent match. After the CARES act passed in March, Klobuchar says her staff “immediately” heard from states complaining about the match. She’s hopeful that colleagues in both parties will work with her to make further funding available without state participation.

“We’re in a pandemic,” she says. “I get why you’d do it, but it just doesn’t work in this situation.”