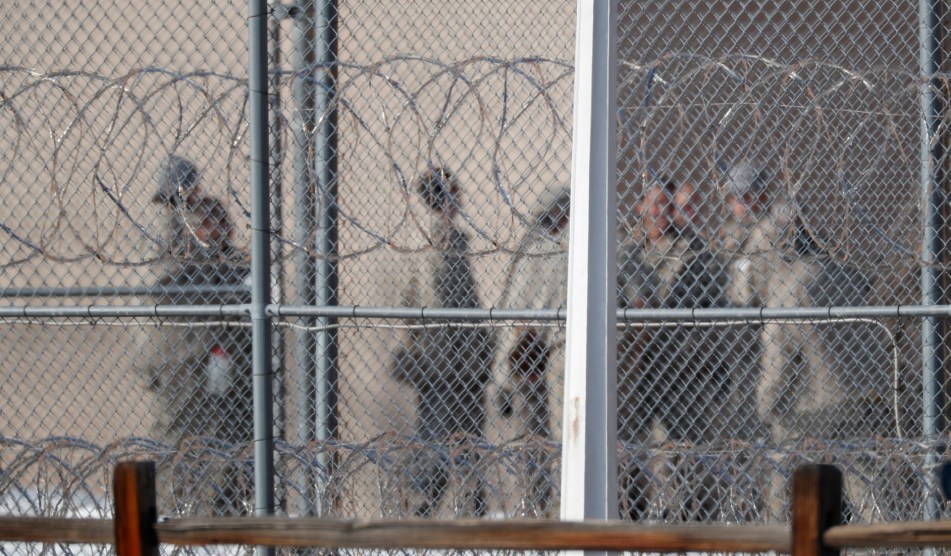 The US Bureau of Prisons announced this week the death of Gregory Phinton Glenn, making him the 64th person in the federal system to die from the coronavirus and one of a growing number to die from the virus while serving time on drug charges.

Glenn had been serving a 14-month sentence for a drug use charge, a violation of his probation, at the Terre Haute federal prison in Indiana when he was taken to the hospital after testing positive for COVID-19 and exhibiting symptoms. Last month, the 56-year-old wrote a letter to the judge in his case begging not to send him back to prison. He explained that he was homeless and requested that he be sent instead to a halfway house in Davenport, Iowa, where he had previously received treatment. This request was denied, and he was ordered to serve the 14-month sentence. Glenn died on Sunday, a little over a month after he arrived.

Glenn’s use of K2, a synthetic form of marijuana, was a minor violation of his probation after a previous conviction in 2009. But as US prisons have become a hotbed for coronavirus infections, it proved to be a death sentence. 460 people across jails and prisons nationwide have died of the coronavirus to date. 41 percent of the federal inmates who died were imprisoned on drug charges.

Since the pandemic took hold in the US in early March, public health experts, politicians, and inmates themselves have been calling for the reduction of sentences and release of inmates—especially vulnerable people and those with low-level offenses—to home confinement. So far, some 70,000 people have been released, but very few of them have been from federal prisons like the one where Glenn was held. In a memo from early April, US Attorney General Bill Barr directed the Federal Bureau of Prisons to identify inmates who could be safely released to house arrest. But in the nearly two months since, ProPublica found that only 1.8 percent of people in federal prisons had been released.

In his unheeded letter to the judge asking for an alternative to prison, Glenn wrote: “I am asking you to give me another chance. The halfway house has tools that will help me get started in rebuilding my life.”