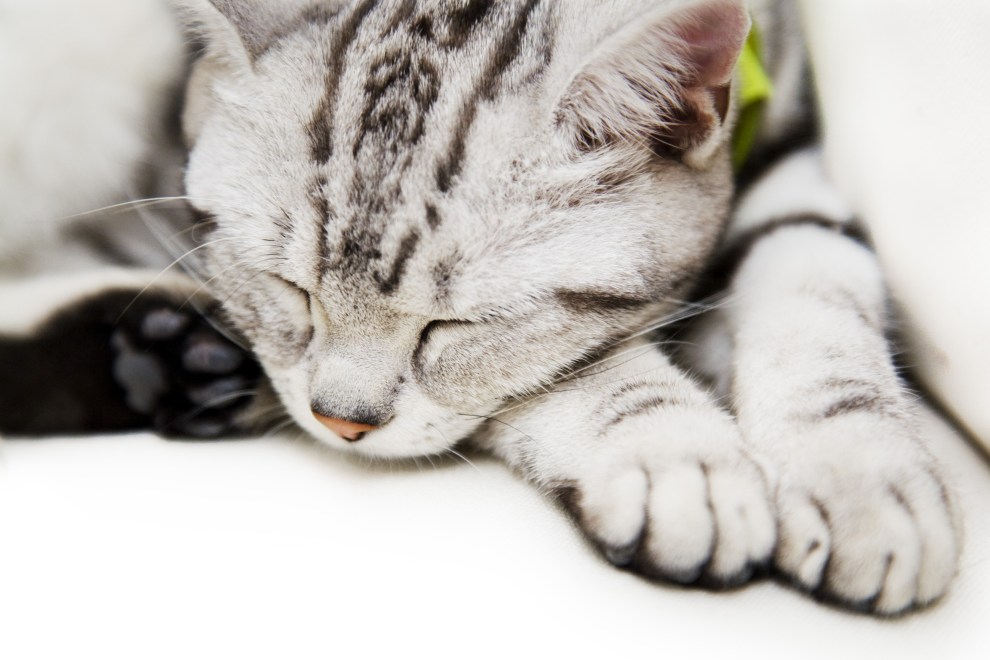 A few months back, I asked whether feral cats are bad for the environment. The answer that I got when I posed the question to the conservation biology community was a resounding “yes.” Unsurprising, since cats, officially an invasive species in the US, take a major toll on birds and other small critters. This unfortunate fact of nature has resulted in en epic battle between two very able opponents: the cat people and the bird people. In the past, the cat people have really brought it:

Many of the biologists I spoke with say they’ve been harassed and even physically threatened when they’ve presented research about the effect cats have on wildlife. In 2005, research by Stan Temple, an emeritus professor of wildlife biology at the University of Wisconsin-Madison, was cited by a panel that proposed studying cats’ impact on birds in that state. In response, he received several death threats. “You cat-murdering bastard,” one activist wrote to Temple. “I declare an open season on Stan Temple.” (Police promptly arrested the suspect.) When Travis Longcore, science director of the environmental group Urban Wildlands, filed suit in Los Angeles against the city’s TNR program, an irate blogger posted his cellphone number.

But now a wildlife biologist has taken the fight to a new level. Science reports that the D.C. Superior court has found Nico Dauphiné, a wildlife biologist who has written papers about the threat that feral cats pose to birds, guilty of attempting to poison cats. A neighbor of Dauphiné’s, who had been leaving food out for strays in the Washington, D.C., neighborhood, noticed that in the mornings the food was sometimes coated with white powder. She alerted the local humane society, who tested the powder and found it to be poison. The Humane Society then teamed up with police to make a video of the food bowls, which was used as evidence in Dauphiné’s trial:

That night around 10:30 p.m., Dauphiné can be seen approaching the bowl, pulling something out of a small bag, reaching down toward the food twice, and then leaving the scene. The next morning, police found the food covered with the same white powder as before, which tested positive as poison.

Oof. A bunch of the conservation biologists I talked to for my piece accused cat advocates of acting emotionally rather than rationally in defending cats that kill birds. But the poisoning incident doesn’t exactly make Dauphiné look like a dispassionate scientist, either.