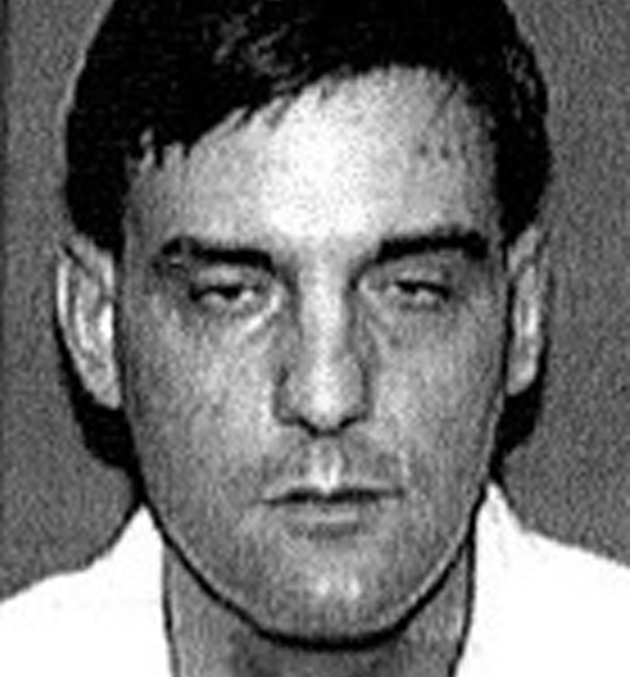 Update 12/3/2014: Less than eight hours before Scott Panetti was scheduled to die, a federal appeals court ordered a stay of execution in order to “fully consider the late arriving and complex legal questions at issue.” Panetti’s lawyers responded in a statement: “Mr. Panetti’s illness, schizophrenia, was present for years prior to the crime, profoundly affected his trial, and appears to have worsened in recent years. Mr. Panetti has not had a competency evaluation in seven years, and we believe that today’s ruling is the first step in a process which will clearly demonstrate that Mr. Panetti is too severely mentally ill to be executed.”

Today the Texas Board of Pardons and Parole voted 7-0 against recommending clemency for Scott Panetti, a severely mentally ill death row inmate who is now infamous for having represented himself at trial wearing a purple cowboy suit.

Panetti, first diagnosed with schizophrenia in 1978, was convicted of capital murder after he shaved his head, donned camo fatigues, and shot his in-laws in 1992 in a psychotic rage. But today, not even his victims think he should be executed. His ex-wife has said publicly that she believes he is deeply sick and should be spared. In the past month, a host of prominent conservatives and evangelicals have joined with death penalty opponents, mental-health groups, the European Union, the nation of Bulgaria, a former Texas governor, libertarian cult figure Ron Paul, and myriad others who have called on the board and Texas Gov. Rick Perry to spare Panetti. But even that wasn’t enough to sway the governor-appointed board.

The decision means that Panetti’s last real hope of avoiding execution on Wednesday lies with the US Supreme Court. Texas law doesn’t give the governor independent authority to commute a sentence unless the pardons board recommends such a move—although Perry could order a one-time 30-day delay. Every Texas court that has heard Panetti’s appeals in recent weeks has ruled against him, despite powerful dissents from conservative Republican judges.

With the execution less than 48 hours away, Panetti’s lawyers have filed two petitions with the high court asking the justices to halt the execution and review the case to determine whether executing the mentally ill violates the Eighth Amendment. They also argue that Panetti hasn’t had a mental competency hearing in seven years, and that his mental state has deteriorated significantly during that time. (He now apparently believes there’s a listening device implanted in his tooth, for instance.)

This is a similar issue to the one that won Panetti a reprieve in 2007, when the Supreme Court ruled that he hadn’t been afforded due process in assessing his competency to be executed. (A previous Supreme Court ruling bans use of the death penalty on people who can’t understand the nature of their punishment.) The 2007 decision gave Panetti the right to a hearing on his mental competency, but the hearing didn’t do him much good. Even though Panetti still believed he was going to be executed for preaching the Gospel, and despite the fact that all but one of the doctors who testified in the hearing believed he was seriously mentally ill, the lower courts green-lighted his execution anyway. The Supreme Court denied his last appeal of those decisions this past October, clearing the way for his December 3 execution.

The Supreme Court hasn’t been especially sympathetic lately to arguments about mental illness and the death penalty. Last year, it refused to block the execution of another seriously mentally ill inmate in Florida, John Ferguson, who went to his death believing he was the prince of God. But Panetti’s pro bono lawyers, Kathryn Kase and Greg Wiercioch, argue that public opinion on the issue is changing, and that the law needs to change with it. They cite a new poll showing that nearly 60 percent of Americans oppose executing someone with a serious mental illness. They also reference new research showing that juries and judges today are far less likely to choose death for a mentally ill defendant than they were 20 or 30 years ago. In 11 former and current death penalty states that allow for a “guilty but mentally ill” verdict, there hasn’t been a death sentence imposed on a mentally ill person in at least 20 years.

The Supreme Court petitions also seem clearly targeted at Justice Anthony Kennedy, who was the swing vote in Panetti’s favor in 2007, and who is somewhat fond of citing international law in his opinions. Panetti’s lawyers emphasize that executing the mentally ill is considered a major human rights violation by most other civilized countries. We’ll soon know whether these arguments are proving persuasive, as Texas is moving full steam ahead for Panetti’s lethal injection. The high court will have to act quickly one way or another.

The following infographic was created by the Texas Defender Service, a nonprofit group that seeks to fix the flaws in the death penalty process and ensure fair representation for capital defendants: