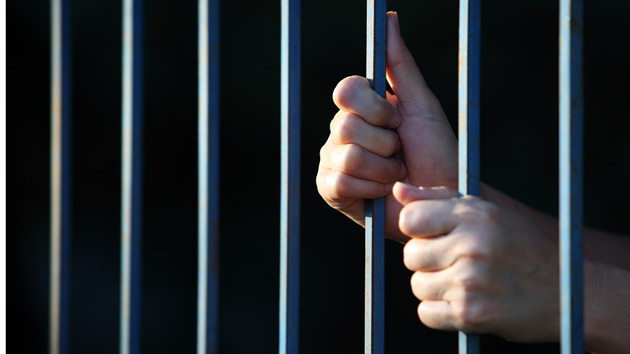 Last month, President Barack Obama commuted the sentences of 46 nonviolent drug offenders detained in federal prisons. Given that 35,000 nonviolent inmates had applied for reduced sentences, some activists said the clemency grant did not go far enough. Apparently, not everyone agrees.

In an opinion piece Thursday, Jon Adler, the president of the Federal Law Enforcement Officers Association (FLEOA), blasted Obama’s decision by describing these nonviolent offenders as “peddlers of death.” Arguing that Obama ignored the risks of drug traffickers and instead chose to “perpetuate a narrative that these felons are harmless hippies,” Adler went so far as to compare the offenders to lions in an overcrowded zoo:

With limited space, rising labor, and lodging costs, which animals would the president let go? Using the president’s methodology, the lions would likely be set free. Why? They eat the most food and therefore cost the most to maintain. During the 10 years of their captivity, they haven’t eaten anyone or attacked their handlers. They have no known affiliation to any violent lion groups. They are totally safe to release into the public. The president’s rationale for release of these federal prisoners does not benefit the American public, nor keep it safe.

Adler’s FLEOA provides testimony at congressional hearings and represents more than 25,000 federal law enforcement officers from some 65 agencies. But his description of nonviolent drug offenders seems unfair for people like Antonio Bascaro, an octogenarian grandfather in a wheelchair who has been incarcerated for 35 years because he worked on a fishing boat used by Cubans to smuggle cannabis to Florida. Or what about John Knock, a first-time offender serving life in prison for conspiracy to traffic large quantities of weed that the government never even seized? (Neither man was granted clemency.)

In an investigation of weed lifers, my colleague Bryan Schatz writes:

Every year, more people are arrested for pot possession than violent crimes. Around 40,000 people are currently serving time for offenses involving a drug that has been decriminalized or legalized in 27 states and Washington, DC. Even as Americans’ attitudes toward pot have mellowed, the law has yet to catch up, leaving pot offenders subject to draconian sentences born out of the war on drugs. As David Holland, a criminal-defense attorney in New York City who filed a presidential clemency petition for marijuana lifers in 2012, puts it: “The world has changed, but these poor bastards are still sitting in jail.”

It’s important to note that the war on drugs has disproportionately affected black and Latino men. And Obama’s clemency last month went to a group of nonviolent inmates who had served more than 10 years in prison with good behavior, and who would not have received such severe sentences under today’s sentencing rules. “These men and women were not hardened criminals,” the president said, adding that 14 of the 46 nonviolent offenders had been given life sentences. “So their punishments didn’t fit the crime.”