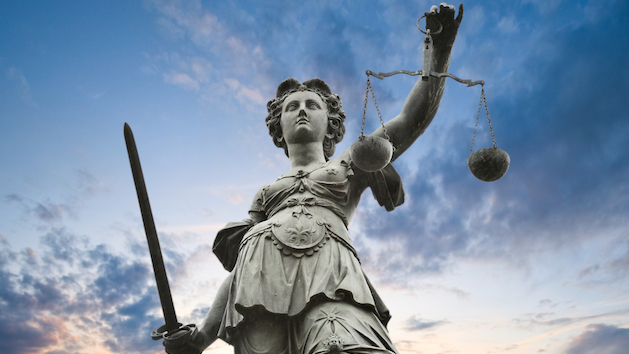 Juvenile offenders serving a mandatory sentence of life without parole may have a shot at release, following a Supreme Court ruling made on Monday. The case, Montgomery v. Alabama, is the fourth in a string of Supreme Court decisions since 2005 that reduce the harshest penalties imposed on kids, including a 2012 ruling that mandatory juvenile life without parole sentences violated the Eight Amendment’s ban on “cruel and unusual punishment.”

The decision will affect at least 1,000 people across the country, according to data collected by the Phillips Black Project. This group of inmates disproportionately includes black and Hispanic offenders who committed their crimes as teens.

That includes Taurus Buchanan, a ninth grader who was locked up for life automatically after he threw one punch, killing a younger boy in a neighborhood fight.

Montgomery v. Alabama expands the impact of a 2012 US Supreme Court ruling that banned mandatory life sentences for offenders who committed their crimes as minors. While some states allowed eligible offenders to apply for resentencing after the ruling, lower courts in other states held that the Supreme Court’s decision did not affect old cases. In Montgomery, the high court ruled that the 2012 decision was a “new substantive rule” that states were required to apply retroactively.

The petitioner, Henry Montgomery, was convicted of murder at age 17 after killing a deputy sheriff in East Baton Rouge Parish, Louisiana, in 1963. Montgomery was sentenced to death, but a Louisiana Supreme Court finding allowed him to be resentenced to life in prison without parole. In his opinion, Justice Anthony Kennedy wrote:

The sentence was automatic upon the jury’s verdict, so Montgomery had no opportunity to present mitigation evidence to justify a less severe sentence. That evidence might have included Montgomery’s young age at the time of the crime; expert testimony regarding his limited capacity for foresight, self-discipline, and judgment; and his potential for rehabilitation. Montgomery, now 69 years old, has spent almost his entire life in prison.

Prisoners will not be granted automatic release—some face the prospect of receiving another life sentence when their cases are reheard. However, the court indicates that states could comply with the decision by simply making juvenile lifers eligible for parole:

This would neither impose an onerous burden on the States nor disturb the finality of state convictions. And it would afford someone like Montgomery, who submits that he has evolved from a troubled, misguided youth to a model member of the prison community, the opportunity to demonstrate the truth of Miller’s central intuition—that children who commit even heinous crimes are capable of change.