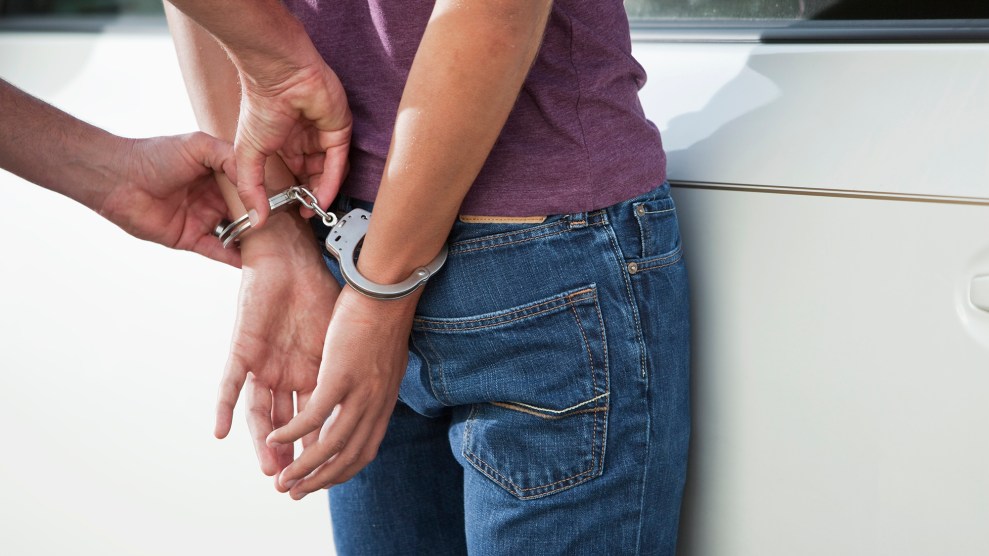 Washington’s state Supreme Court has ruled that it’s unconstitutional to sentence teen offenders to life in prison without parole because their brains are less developed than those of adult offenders, arguing that they should be granted a second chance because of their potential for growth.

The 5-4 decision on Thursday comes one week after the court abolished the death penalty in the state. Washington is now one of at least 21 states, along with the District of Columbia, that ban life-without-parole punishments for crimes committed by people under the age of 18.

The case centered on a man named Brian Basset who received a mandatory life-without-parole sentence in 1996 after he was convicted of killing his mother, father, and younger brother at the age of 16. He thought he would die in prison, until the US Supreme Court ruled in 2012 that such mandatory punishments were cruel and unusual for teens. The justices later said juvenile lifers who were stuck behind bars should be resentenced or given an opportunity for release. But they left the door open for judges to resentence them to new life-without-parole terms in cases where a person was believed to be irredeemable.

At the time, 70 percent of the country’s 2,600 juvenile lifers were people of color, and many had been sent to prison during the superpredator scare of the 1990s, when prosecutors attempted to depict teen criminals as dangerous and deserving harsh punishments.

In 2015, when a 35-year-old Basset appeared before a judge for resentencing, he argued he had turned himself around. At the time of his crime he had been homeless because his parents would not let him live with them. In prison he had earned a full-tuition scholarship to college and worked his way onto the honor roll. He was mentoring other inmates and had not committed any disciplinary infractions for more than a decade. Still, he was resentenced to life without parole, a term he contested as unconstitutional.

The Washington state Supreme Court agreed and categorically banned the sentence for teen offenders, saying it violated the state constitution, which it argued provided broader protections than the Eighth Amendment. “[W]e find that states are rapidly abandoning juvenile life without parole sentences, children are less criminally culpable than adults, and the characteristics of youth do not support the penological goals of a life without parole sentence,” Justice Susan Owens wrote for the majority.

While a growing number of states have moved away from harsh sentences for teens, some like Michigan and Louisiana continue to lag behind. In Louisiana, nearly two-thirds of juveniles convicted of new murder crimes since 2016 have been handed life sentences with no chance of parole; most of them were African American.