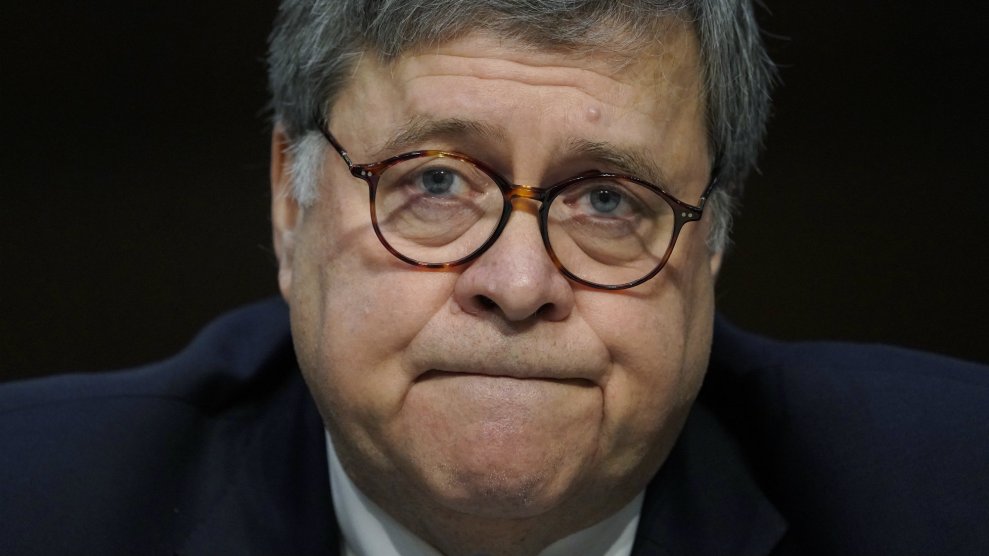 On Wednesday night, a federal judge halted four federal executions scheduled for December and January, which were to be the first after the unofficial moratorium on the federal death penalty had been lifted by Attorney General William Barr in July. The inmates argued that the US government’s plan to execute them with one single dose of pentobarbital is unconstitutional because the method had not yet been approved by Congress. Lezmond Mitchell, a fifth inmate and the only Native American on federal death row, had his execution halted by the US Ninth Circuit Court of Appeals in October, so the court could review an ongoing question of racial bias on the jury.

“The public interest is not served by executing individuals before they have had the opportunity to avail themselves of legitimate procedures to challenge the legality of their executions,” US District Judge Tanya Chutkan said in her ruling.

When Attorney General Barr announced that after a 16-year hiatus, the federal government would resume executions, he said that the “worst” criminals would face this punishment in order to bring justice to the victims’ families. But not all of these families considered capital punishment as an appropriate form of justice. For example, Earlene Peterson’s daughter, son-in-law, and 8-year-old granddaughter were murdered by Daniel Lee who was one of the men scheduled to be killed by the federal government. Last month, she made a six-minute video asking President Donald Trump to halt his execution saying, “I can’t see how executing Daniel Lee will honor my daughter in any way.” Earlier this month, 65 former judges and families of murder victims sent a letter to Trump and Barr, urging them to call off the federal executions.

Trump has been a big supporter of capital punishment, often calling for its use for drug dealers and mass shooters. But, the death penalty continues to decline in popularity. An October 2018 Gallup poll found that only 49 percent of American believe that it is applied fairly. Last month, more than 250 conservative leaders and elected officials signed a letter citing their opposition to the practice in an attempt to convince more Republicans and Libertarians to join them.

The judge’s ruling comes as no surprise. When Barr announced the time frame for the resumption of federal executions, legal experts said they were unlikely to happen so swiftly because too many issues surrounding the executions remained unresolved. “This decision prevents the government from evading accountability and making an end-run around the courts by attempting to execute prisoners under a protocol that has never been authorized by Congress,” Shawn Nolan, one of the lawyers for the inmates said in a statement. “The court has made clear that no execution should go forward while there are still so many unanswered questions about the government’s newly announced execution method.”