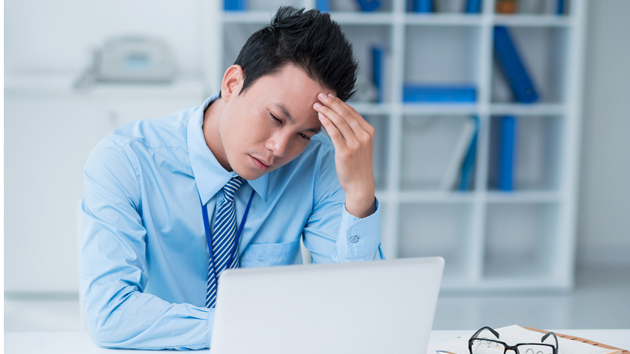 Charles Dickens, perhaps the greatest of the Victorian novelists, was a man of strict routine. Every day, Dickens would write from 9 a.m. to 2 p.m. After that, he would put his work away and go out for a long walk. Sometimes he walked as far as 30 miles; sometimes, he walked into the night. “If I couldn’t walk fast and far, I should just explode and perish,” Dickens wrote.

According to engineering professor Barbara Oakley, author of the new book A Mind for Numbers: How to Excel at Math and Science (Even If You Flunked Algebra), Dickens wasn’t just a guy who knew how to keep himself healthy. Rather, his habits are indicative of a person who has figured out how to make his brain function at a very high level. And for this, Dickens’ walks were just as important as his writing sessions. “That sort of downtime, when you’re not thinking directly about what you’re trying to learn, or figure out, or write about—that downtime is a time of subconscious processing that allows you [to learn] better,” explains Oakley on the latest episode of the Inquiring Minds podcast.

And structured downtime doesn’t just help the world’s greatest writers and thinkers do their best work; it helps all of us while we’re learning and striving to achieve tasks. Or at least it would, if someone told us how important it actually is. “We spend from 12 to 16 years of our lives in formal education institutions. And yet, we’re never given any kind of real formal instruction on how to learn effectively,” says Oakley. “It’s mindboggling, isn’t it?” 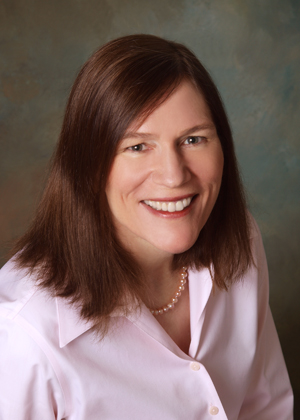 In fact, suggests Oakley, there are some very simple techniques and insights that can make you way better at learning—insights based on modern cognitive neuroscience. The most central is indeed this idea that while you obviously have to focus your cognitive energies in order to learn something (or write something, or read something, or to memorize something), that’s only part of what counts. In addition to this “focused mode”—which relies on your brain’s prefrontal cortex—we also learn through a “diffuse mode,” rooted in the operations of a variety of different brain regions. In fact, the brain switches back and forth between these modes regularly. (For those familiar with Daniel Kahneman’s famous book Thinking, Fast and Slow, the diffuse mode would be analogous to Kahneman’s “System 1,” and the focused mode to “System 2.”)

What’s crucial about the diffuse mode, writes Oakley in A Mind For Numbers, is that the relaxation associated with it “can allow the brain to hook up and return valuable insights.” “When you’re focusing, you’re actually blocking your access to the diffuse mode,” adds Oakley on Inquiring Minds. “And the diffuse mode, it turns out, is what you often need to be able to solve a very difficult, new problem.”

Oakley is not a neuroscientist. However, as someone who initially hated math, but then later decided to “retrain my brain” and become an engineer, she grew fascinated by the process of learning itself. “Now, as a professor, I have become interested in the inner workings of the brain,” she writes in A Mind for Numbers.

Oakley’s findings are bad news for those of us at two extremes of the learning and working spectrum. First, there are the extremely driven (and control-obsessed) hard-workers, who never let themselves rest, who sleep only five hours per night, and who fuel their unending labors with yet another coffee or yet another burst of chemical energy in the form of a cookie or a candy bar. In effect, these behaviors thwart the diffuse state. “Some very persistent and focused people can manage to hold that off some, because they’re really focusing,” says Oakley. These people are missing out on a key part of the brain’s abilities. 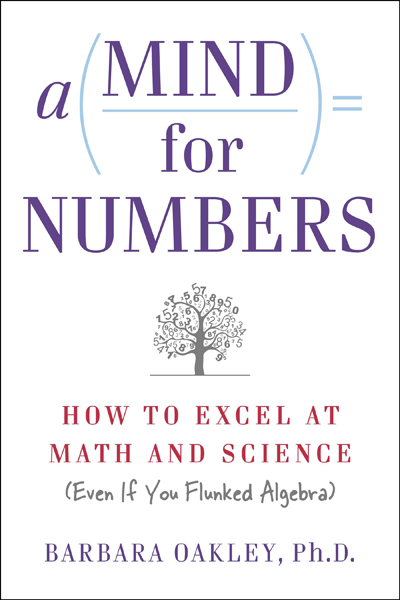 And then, there are the procrastinators. You know who you are: You wait until the last minute to do your work, or to study for that test, or to write that paper. Then you put on a burst of conscious attention, including maybe pulling an all-nighter, but because you’re so close to your deadline, there’s never any downtime at all. That’s a surefire way not to produce your best work—or, not to learn. “When you procrastinate, you are leaving yourself only enough time to do superfical focused-mode learning,” writes Oakley. And no diffuse mode at all.

This helps to explain why if you memorize a lot of stuff the night before a test, even if you do well on the test, you’ll find that in a few weeks, you don’t remember much of anything that you memorized.

The best approach, then, would seem to be to pace yourself. To work, and then to take a break, and to repeat that process steadily over days and weeks.

You can also train your mind to more profitably use both states. Here’s one recommendation from Oakley:

One thing that I talk about in the book, and it’s so simple that it seems almost absurd, is that simple technique known as the Pomodoro technique. And in that technique you just set a timer for 25 minutes, and focus, and then when it’s done, you relax. So during that 25-minute time period, you really get rid of other extraneous, possible bothersome kinds of things like email sounds, or anything like that. But what this seems to do is it allows you to practice your ability to focus intently, and to practice your ability to let go and relax.

Unfortunately, we’re not yet at the point where the insights of modern neuroscience are being applied systematically in education, or in workplaces, to help us all achieve a higher potential. In the meantime, though, you can certainly practice them on your own.

“I think the real key that eludes people a lot of time,” says Oakley, “is the idea that it’s the removing of attention that actually allows that ‘ah-ha’ insight to take place.”

This episode of Inquiring Minds, a podcast hosted by neuroscientist and musician Indre Viskontas and best-selling author Chris Mooney, also features a short conversation with neuroscientist Lucina Uddin, author of a recent paper finding that autistic kids have less brain flexibility, as well as a discussion of recent research suggesting that musical ability is innate and that fist-bumps are far superior to handshakes as a greeting, assuming you don’t want to spread germs.