Man up! Grow a pair! Don’t be a pussy! That’s the message boys still get from coaches and peers, movies and video games, and all too often their own fathers. It’s the message those fathers grew up with, too.

In her last documentary, Miss Representation, filmmaker Jennifer Siebel Newsom looked at how the mainstream media perpetuates harmful female stereotypes. Her latest, The Mask You Live In, which premieres at Sundance 2015 this week, tackles a topic that has received far less attention: our culture’s warped perception of masculinity and the damage it inflicts on boys and men—and also on women, whose “feminine” characteristics (empathy, openness, etc.) are seen by men as traits to be avoided. 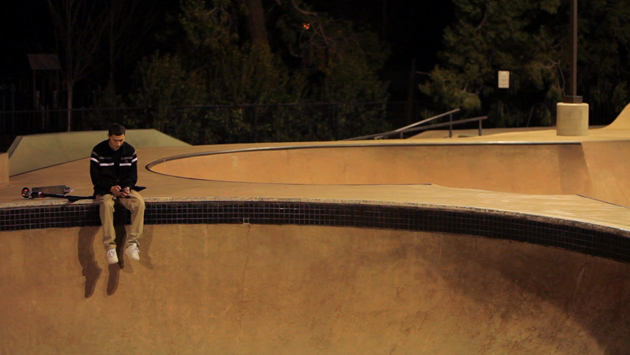 The Representation Project
“It was really important to me,” Newsom says, “that I could nurture a son who could be true to his authentic self.”

A thought-provoking film that connects the dots between masculinity and behaviors ranging from materialism to sexual violence, Mask features characters tormented by our limited definitions of manhood. We meet the bullied and the self-destructive, kids who felt compelled to prove their masculinity through sports and those who turned to drugs to numb the inner pain they couldn’t talk about. One young man describes, with regret, how he’d rejected a good friend the other kids perceived as effeminate.

Their stories are framed by commentary from experts—none more compelling than former NFL defensive lineman and high school football coach Joe Ehrmann, whose own dad took him aside at an early age and told him it was time he stop showing his emotions and start learning to dominate others. Ehrmann was traumatized. And he spent much of his youth trying to live up to his father’s expectations. “I’d ask every man to think about what age they were, what was the context, when someone told you to be a man,” he drawls. “That’s one of the most destructive phrases in this culture.” We also meet enlightened men who are trying to break the cycle by mentoring boys or building close relationships with their own sons. 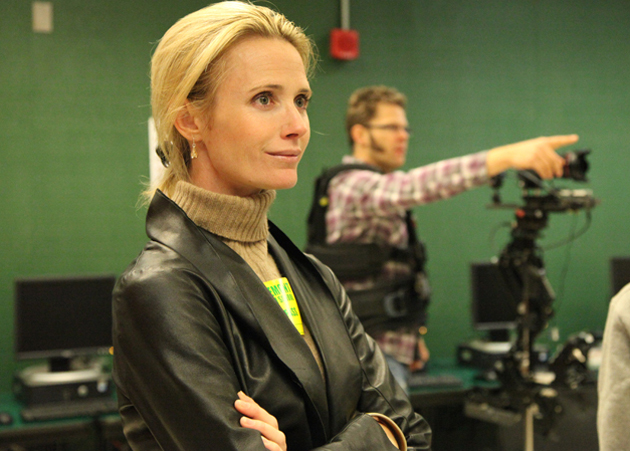 Newsom herself is the eldest of four sisters, but with a Stanford MBA, a father in finance, and a husband (California Lt. Gov. Gavin Newsom) in politics, she’s encountered plenty of alpha males who measure their manhood in money and power. When she toured for Miss Representation, pregnant with a son, audiences would ask, “What about our boys?” and cite social ills—anti-social behavior, dropping out, suicide—that affect males disproportionately. “It was really important to me,” she told me, “that I could nurture a son who could be true to his authentic self, who wouldn’t always feel like he had to prove his masculinity. There’s so much loneliness, pain, and suffering when one is pretending to be someone that they’re not.”

One film won’t solve the problem, clearly, but Newsom—whose nonprofit, The Representation Project, works to amplify the impact of her films—hopes it will at least provoke some soul-searching. The goal, she says, is “to open up the conversation and enable men and boys to put words to what they’ve been feeling, and remind them that there are so many positive ways to be a man—that they don’t have to conform to an extreme stereotype, especially one that doesn’t bring them joy and satisfaction in life.”