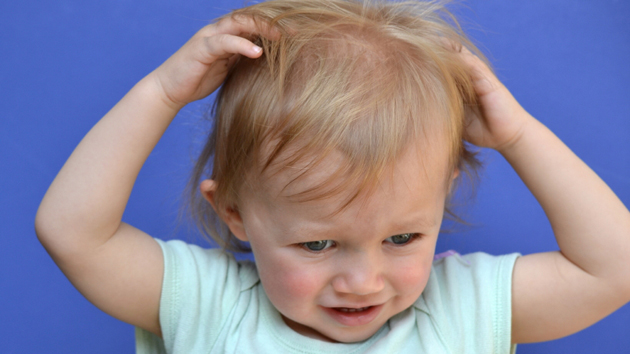 With the summer closing out its final weeks, kids around the United States are packing up their backpacks, collecting their colored pencils, and heading back to school. But amid all the excitement, parents have a new worry: super lice.

Lice infestations typically affect up to 12 million kids between the ages of 3 and 11 each year. But in 25 states, the blood-eating parasites that make their homes in hair and are commonly spread in classrooms have become resistant to most over-the-counter treatments, according to a new study. 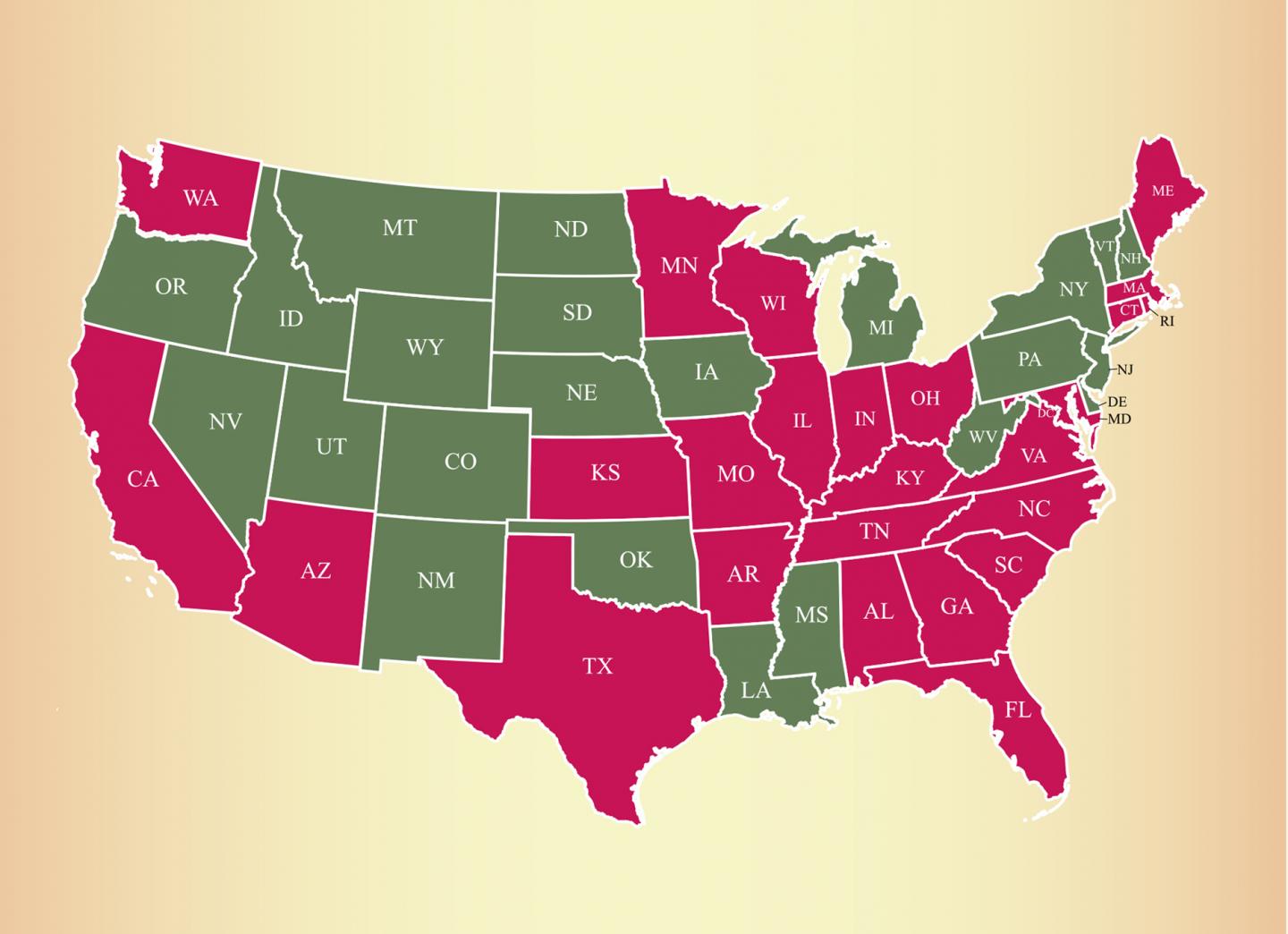 Lice populations in the states in pink have developed a high level of resistance to some of the most common treatments. Kyong Yoon, Ph.D.

“We are the first group to collect lice samples from a large number of populations across the U.S.,” researcher Kyong Yoon said in a statement published with the study, which was presented at the American Chemical Society. “What we found was that 104 out of the 109 lice populations we tested had high levels of gene mutations, which have been linked to resistance to pyrethroids.”

Pyrethroids, insecticides that can be bought in FDA-approved shampoo form from a pharmacy, have long been go-to treatments for lice infestations.

Overuse, Yoon found, could be to blame for the loss in the insecticides’ effectiveness—and the problem has been growing for years. While the latest study used the largest survey of the data on lice in the United States, the super lice problem was identified back in the 1990s.

Still, Yoon’s study—and the alarm that resulted from it—has been scrutinized by other scientists who say it’s not yet time to panic. While Yoon concluded that many of the lice had genetic mutations making them less sensitive to insecticides, traditional treatment methods may still be enough to kill them. As Medpage Today reports:

“The relationship between clinical and genetic resistance is still debated,” said Rémy Durand, PharmD, PhD, HDR, a researcher in the Department of Parasitology and Mycology at Hôpital Avicenne in Paris, France. While kdr mutations are well known for their effects on insecticide resistance in many insect species, Durand pointed out that some limited studies have actually reported that the presence of these “mutant alleles” in lice did not correlate with clinical failure.

Should we fear the rise of mutant lice? The good news, health officials report, is the critters aren’t dangerous and don’t spread disease. The Centers for Disease Control and Prevention still recommends over-the-counter treatments, followed by prescription-strength remedies if that doesn’t knock them out.

Still, Yoon’s findings serve as an important warning that extends beyond louse removal:

“If you use a chemical over and over, these little creatures will eventually develop resistance,” Yoon says. “So we have to think before we use a treatment.”