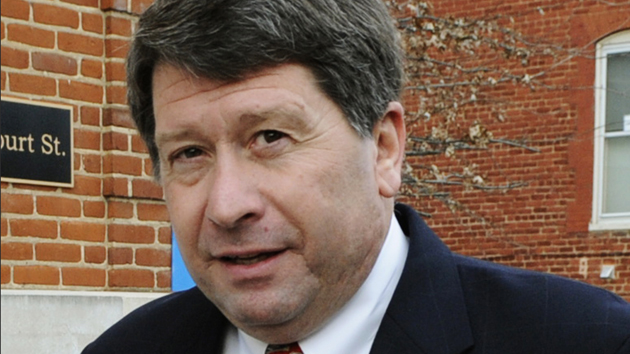 Peanut Corporation of America's former president Stewart Parnell was sentenced to 28 years for his role in a Salmonella outbreak. Don Petersen/AP

Food company executives who play a role in outbreaks that sicken and kill consumers now face the prospect of decades in prison because of a recent precedent-setting case and a crackdown by federal prosecutors.

Stewart Parnell, an executive from Peanut Corporation of America, a now-defunct company behind one of the worst Salmonella outbreaks to hit the US, was sentenced Monday to 28 years in prison.  He sold contaminated food products that claimed nine lives and sickened more than 700 people in 46 states.

“This sentence is going to send a stiff, cold wind through board rooms across the U.S.”

It is by far the most severe punishment ever given for criminal food safety violations. His brother, Michael Parnell, also a top official at PCA was sentenced to 20 years and quality assurance manager, Mary Wilkerson was sentenced to five.

The hefty sentences signal that the feds are stepping up prosecutions against high-ranking officials and underscores some of the challenges agencies face when they want to hold companies accountable. Still, the crimes committed by the Parnells could have led to much stiffer sentences. Stewart Parnell was convicted of 47 offenses, which qualified him for a sentence of up to 803 years—and he was facing life behind bars.

“Honestly, I think the fact that he was prosecuted at all is a victory for consumers,” says Bill Marler, a foodborne illness lawyer who represents more than 50 victims of the outbreak. “Although his sentence is less than the maximum, it is the longest sentence ever in a food poisoning case. This sentence is going to send a stiff, cold wind through board rooms across the US”

The massive 2008 Salmonella outbreak prompted officials to strip 4,000 products made by 361 companies from store shelves, resulting in roughly $200 million in losses. Ultimately, the tainted food was traced back to PCA—a manufacturer that sells peanut-based-products to companies like Kellogg, Sara Lee, and Little Debbie, as well as  government programs that produce food for poor children and the military. According to a federal investigation, company officials spent years covering up unsanitary production conditions, faking test results, and lying to customers and consumers when salmonella was detected in their facilities. 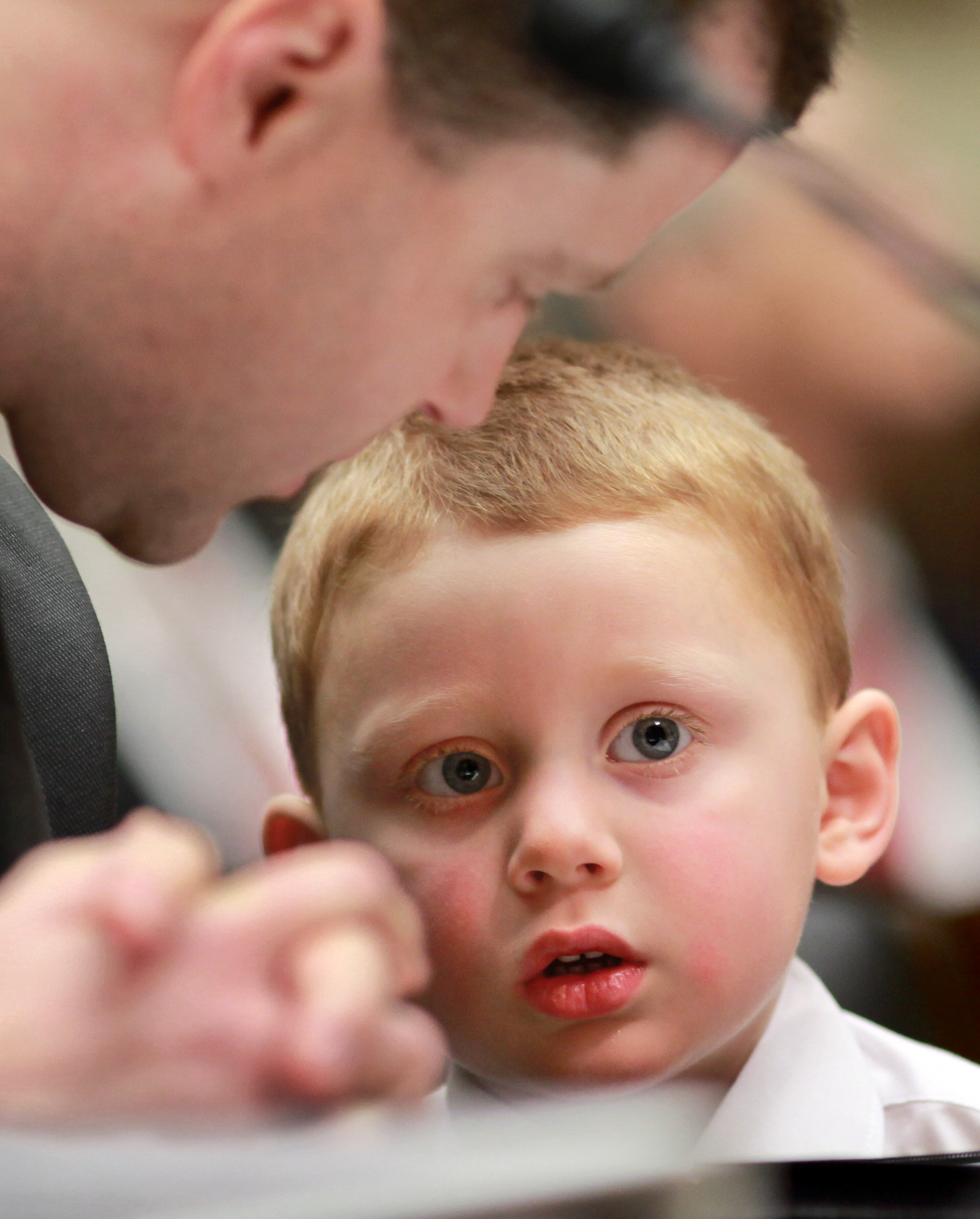 Jacob Hurley was one of the victims infected with salmonella in 2008 after eating one of his favorite snacks—peanut butter crackers. At the time, he was only 3-years-old. Hurley, now 10, survived and traveled with his father to the sentencing on Monday. “I think its OK for him to spent the rest of his life in prison,” he told the judge.

Nine victims, such as Clifford Tousignant, a Korean War hero with three Purple Hearts who became ill after eating a peanut butter sandwich died from their infections caused by contaminated food.

The indictment against Parnell, which relied on uncovered emails and investigations, revealed that between 2003 and 2009 PCA shipped products before the results of tests were complete. Parnell green-lighted the use of faked and fabricated certificates of analysis, documents that certify food has been properly tested. Even after Salmonella had been detected numerous times, the company continued to claim that their products were safe and sell them to customers.

In several emails Parnell instructs his employees to violate standards. After being told in 2007 that salmonella testing results would take longer than expected and shipping would be delayed, he responded, “Shit, just ship it.” Soon after an employee sent an email saying that some peanut totes were “covered in dust and rat crap,” to which Parnell responded “Clean em all up and ship them.”

After the outbreak, PCA was liquidated through bankruptcy proceedings.

“Our prosecution is just one more example of the forceful actions that the Department of Justice, with its agency partners, takes against any individual or company who compromises the safety of America’s food supply for financial gain,” said Acting Associate Attorney General Stuart Delery in statement after the sentence was announced.

Parnell’s response to employees who told him salmonella testing would cause delays: “Shit, just ship it.”

While victims and advocates are pleased that the case is finally coming to a close and the Parnells are on their way to prison, Marler says he hopes more will be done to stop shoddy business practices that could lead to future infections.

Largely because of the outbreak linked to Peanut Corporation of America the FDA has introduced new rules, along with the Food Safety Modernization Act (FSMA)—a bill signed into law in 2011 intended to crack down on contamination before it reaches consumers. However, so far the agency has lacked the resources to fully implement them. Congress has appropriated less than half of what the Congressional Budget Office recommended was necessary to fund implementation of FSMA.

To make up for investigations into potential risks, Marler says the FDA has beefed up its prosecution of law-breakers.

And, in some cases, like Parnell’s it’s warranted, he added.

“I am not a huge fan of criminalization of things but I think there are instances where it’s necessary,” he says. “This is one of those necessary cases—the facts are so horrific and the clear knowledge that they had that they were shipping contaminated product.” But, he adds, “We would all be better served if we spent more money to have more FDA inspectors—and just avoided these problems to begin with.”