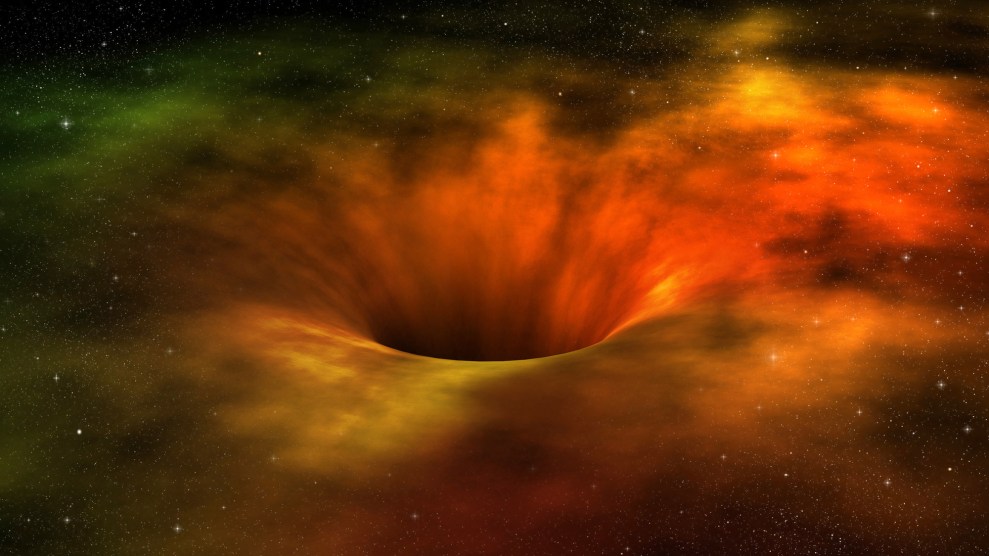 The universe will die. Eventually it will become nothing. In roughly a quadrillion years, a last star will give its last twinkle, and black holes will devour everything before they completely evaporate. And in a googol years (that’s 10 to the hundredth power, which is a lot), the universe will be empty. Physicists speculate that emptiness will last for an infinite time period.

The universe, both its origin and its end, is the topic for this week’s Inquiring Minds podcast, where neuroscientist Indre Viskontas talks with Sean Carroll, a theoretical physicist and professor at CalTech with a background in cosmology, gravity, and extra dimensions. You can listen to their full conversation below:

Here are some highlights from the interview:

The Big Bang might not have been the beginning. Humans love to put things in chronological order. We are slaves to our definitions of past, present, and future. But the inevitable passage of time isn’t a fundamental law for physics. So the very thing we label as the beginning, the Big Bang 13.8 billion years ago, may not have been the true start. “The universe could be eternal, or it could have had a beginning…Our theories just aren’t good enough to extrapolate backward.”

The end may not be the end, either. And even though the universe will eventually be gone, that doesn’t mean it will be the complete end. Little pieces—baby universes, if you will—can “pinch off,” Carroll says, and start their own universes. Ours could have come from this process. “We don’t know why our early universe was so small, so tiny,” says Carroll. “One possible explanation is that it came out of a preexisting space time that was just sort of sitting there quietly.”

We aren’t beings, we’re processes. The thought of being a human may be nice, but Carroll breaks it down in terms fit for a physicist. Our bodies are nothing but chemical reactions that occur while we’re alive—and, after that, different chemical reactions that happen when we die. An average life span consists of about 3 billion heartbeats. For some, this perspective might seem depressing. After all, what’s the point of those heartbeats when weighed against the gravity of the universe? (See young Alvy Singer below, for example.)

But for Carroll, it’s just the opposite. “If you think that all you get are those 3 billion heartbeats, then what happens here—to your life, to the people you know, and to the world you can affect—that matters enormously to me,” he says.

So yes, Alvy, the universe is expanding, but you still have to do your homework.