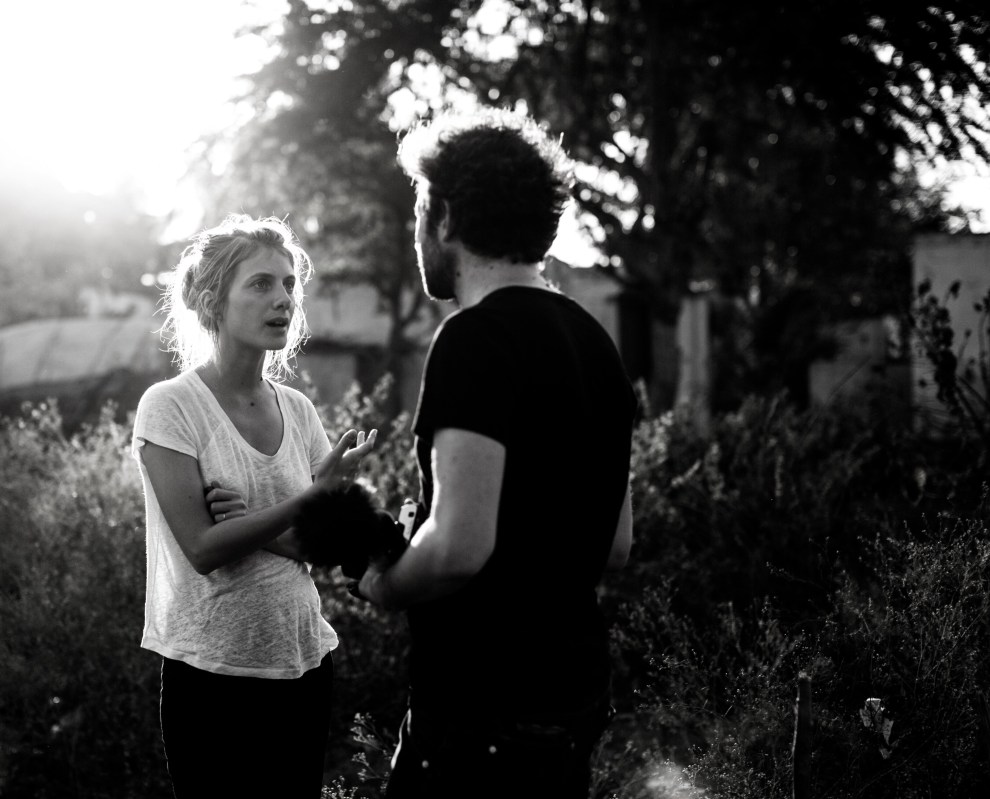 While Hollywood has been on a roll with climate change films, most of them have concentrated on the planet’s impending doom. The team behind the new French documentary Tomorrow takes a different tactic. “I discovered that showing catastrophes—explaining what is going wrong in the world—is not enough,” co-director Cyril Dion tells Mother Jones. “We also need to have energy and enthusiasm to build another future.”

It was a challenge to convince others’ of this opinion, Dion says: “Nobody believed in a positive documentary about ecology, economy, and democracy.” Instead, the Caésar-award-winning film, originally released in France in 2015, was partly crowd-funded. As French actress Mélanie Laurent (Inglourious Basterds) implores in the film, “This movie is about thousands of people changing the world so we would like it to be financed by thousands of people willing to do the same.”

Over a backdrop of twee music, the upbeat Laurent and Dion serve as our tour guides into everyday communities that have taken creative steps to reduce their contribution to climate change: permaculture farming in France, urban farming in Detroit, a new democratic experiment to let Untouchables and high-caste live together in India, and a political revolution and rewritten constitution in Iceland. Despite Laurent and Dion’s earnestness to identify answers, however, viewers may find that the film does not fully address the magnitude and urgency of the situation—which small-scale, local solutions alone cannot fix.

Nonetheless, change is perhaps most powerful when it is community-driven. The most novel innovation proposed is the possibility of “local currencies” that never leave one geographic area, thus encouraging the type of localized production and consumption that the filmmakers believe to be essential to a sustainable future. The Swiss WIR, an alternative currency system that stays in Switzerland, has been a successful model for such a system since the 1930s. In the years following the 2008 recession, interest has risen in alternative currency systems insulated from the volatility of global markets. “Rather than money just pouring out of your local economy as though it were a leaky bucket, a local currency recognizes that getting money to stay in your local economy as long as it can, and be passed around as many times as possible, is of huge benefit,” Rob Hopkins, a British environmental activist featured in the film, tells Mother Jones.

By focusing on experiments already in the works, Tomorrow presents climate change as a challenge with clear remedies rather than an inevitable apocalypse.

The film opened in New York and Los Angeles on April 21.