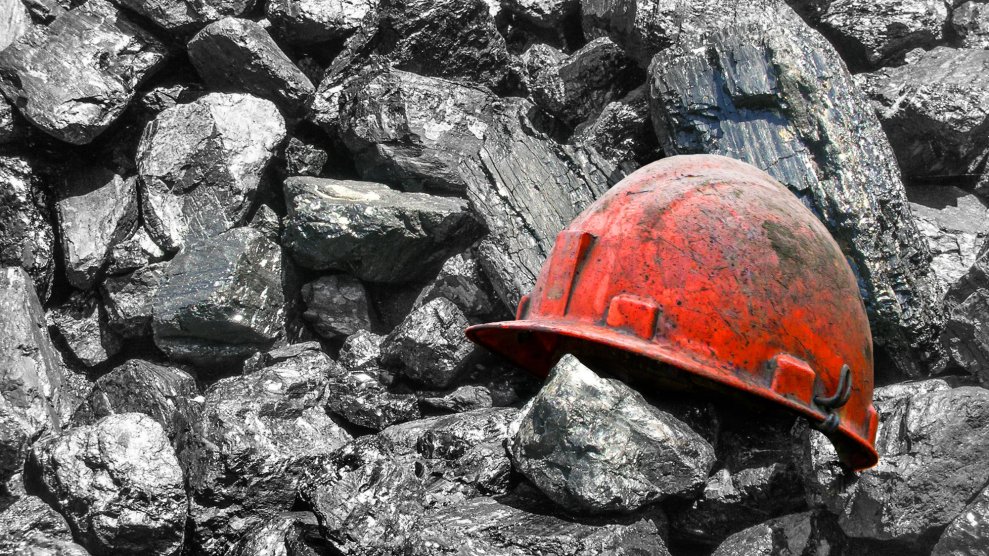 Hartnett White is a former Texas environmental regulator whose six-year tenure was marked by her vote to greenlight a new coal-fired plant over the objections of 24 Dallas-area cities and counties. She previously led the Armstrong Center for Energy & the Environment at the Texas Public Policy Foundation, an influential right-wing think tank with ties to Energy Secretary Rick Perry.

At the Council on Environmental Quality, she will serve as a member of the president’s in-house environmental policy shop and help coordinate energy initiatives between the White House, Environmental Protection Agency and Department of Energy. She is designated to lead the council after being confirmed by the Senate.

In April, Politico described Hartnett White’s impending nomination as “a major win for Steve Bannon,” Trump’s then-chief strategist who was battling more moderate forces in the White House at the time. The White House did not immediately reply to HuffPost’s request for an interview with Hartnett White.

Hartnett White has argued that carbon dioxide levels are good for life on Earth, the shift to renewable energy amounts to “green folly” and “a false hope,” and that “carbon dioxide has none of the attributes of a pollutant.” She lambasted the Obama administration’s environmental policies as a “deluded and illegitimate battle against climate change,” railed against the Paris climate agreement and attacked Pope Francis’ stance on global warming.

But, in 2014, she made the particularly specious claim that fossil fuels are to thank for abolishing slavery. In a blog post criticizing an article in The Nation by MSNBC host Chris Hayes, Hartnett White made the connection between “the abolition of slavery and humanity’s first widespread use of energy from fossil fuels.”

“Fossil fuels dissolved the economic justification for slavery,” she wrote. “When the concentrated and versatile energy stored in fossil fuels was converted to mechanical energy, the economic limits under which all societies had formerly existed were blown apart.”

One critic pointed out that the coal-fired industrial revolution actually “exacerbated the problem of slavery,” in part because the hunger for raw materials in English factories and mills funded plantations in the American South and the subjugation of colonized peoples around the world.

“White gets it exactly backwards,” Christopher Hooks wrote in the Texas Observer in 2014. “The fossil-fueled industrial revolution…made slavery more lucrative. It made slavery worse.”

Hartnett White also wrote that fossil fuels were “superior to present alternatives,” and that “energy sources are not readily interchangeable.” She added, “Hayes’ recommendation to avert global warming, like most warmist policies, toys with the greatest advance made by mankind.”

“It’s a curious case for a self-described progressive, to advocate the abrupt end to progress, but this is the intellectual cul-de-sac at which the Apocalyptic Anthropogenic Global Warming cult has arrived,” she wrote.

The Texas Public Policy Foundation has received huge donations from fossil fuel interests, according to a 2012 analysis by the Texas Observer of a list of its donors. Texas utility giant Luminant Energy and its two sister companies—TXU Energy and Oncor—contributed $110,000 in 2010. The American Coalition for Clean Coal gave $10,000. Koch Industries Inc. gifted $159,834.