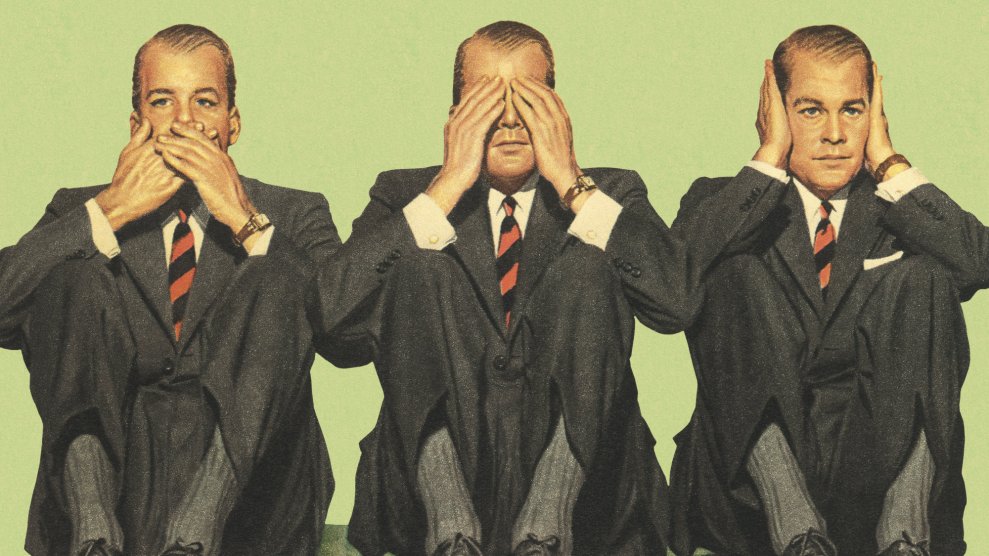 The Environmental Protection Agency on Tuesday evening sent employees a list of eight approved talking points on climate change from its Office of Public Affairs―guidelines that promote a message of uncertainty about climate science and gloss over proposed cuts to key adaptation programs.

An internal email obtained by HuffPost―forwarded to employees by Joel Scheraga, a career staffer who served under President Barack Obama―directs communications directors and regional office public affairs directors to note that the EPA “promotes science that helps inform states, municipalities and tribes on how to plan for and respond to extreme events and environmental emergencies” and “works with state, local, and tribal government to improve infrastructure to protect against the consequences of climate change and natural disasters.”

But beyond those benign statements acknowledging the threats climate change poses are talking points boiled down from the sort of climate misinformation EPA Administrator Scott Pruitt has long trumpeted.

“Human activity impacts our changing climate in some manner,” one point reads. “The ability to measure with precision the degree and extent of that impact, and what to do about it, are subject to continuing debate and dialogue.”

The other states: “While there has been extensive research and a host of published reports on climate change, clear gaps remain including our understanding of the role of human activity and what we can do about it.”

The email was sent under the subject line: “Consistent Messages on Climate Adaptation.”

In a statement to HuffPost, the EPA confirmed the memo and said the agency’s “work on climate adaptation continues under the leadership of Dr. Scheraga.”

The delivery of the talking points comes a week after Pruitt announced plans to restrict the agency’s use of science in writing environmental rules, barring the use of research unless the raw data can be made public for other scientists and industry to scrutinize. That directive would disqualify huge amounts of public health research conducted on the condition that subjects’ personal information will remain private. Two former top EPA officials called the move an “attack on science” in a New York Times op-ed published Monday.

The agency had also suggested zeroing out funding for most of its major climate and regional science grant programs, only to see Congress reject most of the cuts in the budget bill passed last week.

The assertions made in the new EPA talking points are not rooted in science. Ninety-seven percent of peer-reviewed research agrees with the conclusion that emissions from burning fossil fuels, deforestation and industrial farming are enshrouding the planet in heat-trapping gases, and are the primary causes of rising planetary temperatures. A research review published in November 2016 found significant flaws in the methodologies, assumptions or analyses used by the 3 percent of scientists who concluded otherwise.

But for the past three decades, a Big Tobacco-style misinformation campaign funded primarily by oil, gas and coal interests has fueled political debate over the integrity of the scientific consensus.

Here’s the full email (emphasis theirs):

During the recent meeting of our Cross-EPA Work Group on Climate Adaptation, several individuals suggested it would be helpful to develop consistent messages about EPA’s climate adaptation efforts that could be used across all Program and Regional Offices. I’m pleased to report that the Office of Public Affairs (OPA) has developed a set of talking points about climate change that include several related to climate adaptation. These talking points were distributed today by Nancy Grantham (OPA) to the Communications Directors and the Regional Public Affairs Directors.

The following are the talking points distributed by OPA. I have highlighted those relating specifically to our adaptation work.