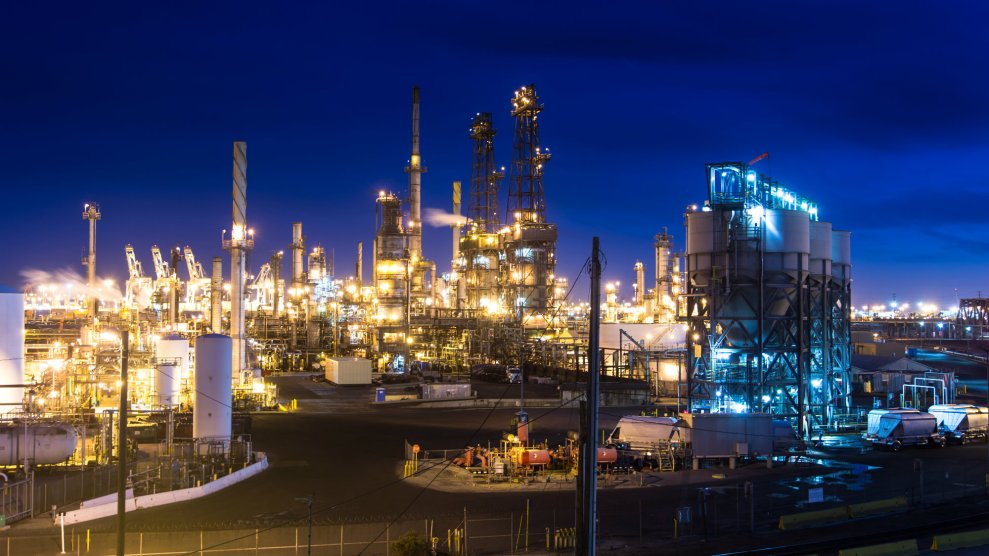 The bill, which comes in the face of reported plans by President Donald Trump to limit states’ abilities to block pipelines, would require all pipelines in the state be operated according to California laws, preventing operators from shirking those in favor of following less rigid federal ones.

It would also require pipeline operators to provide inspection-related records to the state fire marshal upon request, something Jackson said many operators have failed to do so on time in the past.

Jackson announced the bill exactly five decades from the date the 1969 Santa Barbara oil spill first broke, smothering beaches in oil and creating generations of consequences for local wildlife. The biggest disaster of its kind at the time, the highly publicized crisis was regarded as a seminal event in the development of the modern conservationist movement and a catastrophe that triggered some of today’s most sweeping environmental protection policy decisions, including the founding of the Environmental Protection Agency.

“The Santa Barbara Oil Spill was devastating to our community,” Jackson, whose district includes all of Santa Barbara County and western Ventura County, said in a statement to the press Monday. “It damaged our wildlife, marine ecology, and coastal economy. In the spill’s aftermath, a robust environmental movement raised public awareness about the harms poised by offshore oil and we passed significant legislation to protect our coastline.”

The 1969 spill led to new restrictions on offshore drilling that Trump is attempting to loosen. Currently, his Bureau of Ocean Energy Management is working to establish a five-year plan that would significantly increase offshore drilling in federally controlled waters—including those off Santa Barbara’s coast.

Monday’s bill could be a foil to that by ensuring “oil companies are not able to sidestep California’s stringent pipeline safety laws,” Jackson said, which include requirements for more frequent inspections, the use of the best available pipeline safety technology and more thorough documentation of pipeline safety test results.

California’s strict pipeline rules include a slate of laws former Gov. Jerry Brown (D) signed in 2015 after a spill in Santa Barbara dumped around 20,000 gallons of oil onto shores there. Those included a mandate for the state fire marshal to inspect all intrastate pipelines every year and requirements that oil pipelines in environmentally sensitive areas be equipped with remote leak detectors and automatic shut-off valves.

More recently, Brown signed legislation in September blocking new leases for offshore drilling projects along the state’s coastline and banning any new systems to transport gas or oil, including pipelines—marking a major blow to the Trump administration’s plans to sell six drilling rights permits off the California coast.