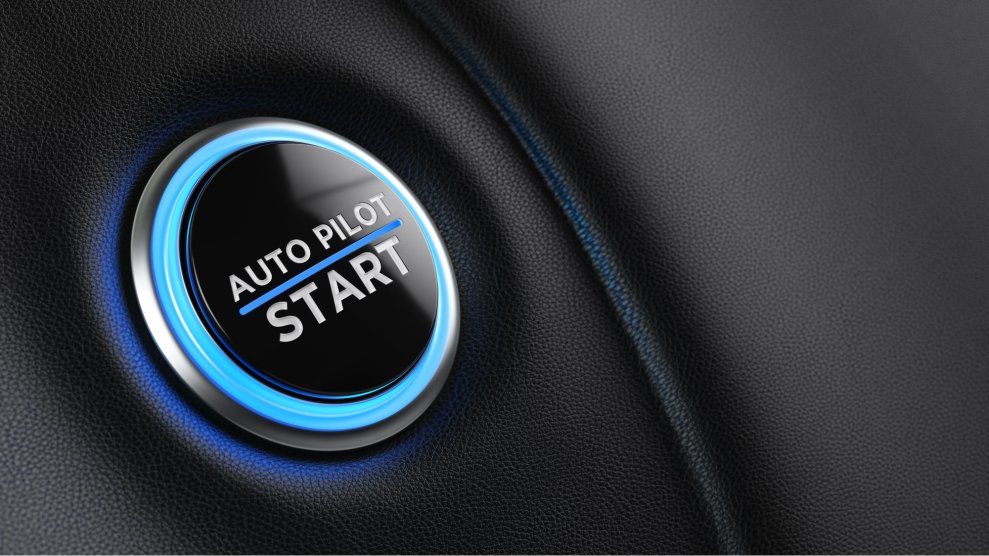 Our gas-guzzling car culture is about to change forever, but not necessarily for good.

The shift from gasoline power to electric, the rise of ride-sharing, and the invention of self-driving vehicles will soon overhaul transportation. A new report, just published by the Greenlining Institute, a racial equity nonprofit, says these three revolutions will speed us into a gridlocked and polluted future unless we put the right policies in place.

Leave the future of transportation to the free market, and we’d find ourselves in a world where current problems just get worse, said Hana Creger, a program manager at Greenlining. Under this scenario, the roads jam with cars serving as mobile offices to oligarchs and their lackeys typing away on smartphones.

“Meanwhile, the less well-off struggle to get around in cities that are more congested and polluted than ever with deteriorating public transit that is defunded due to ridership loss,” Creger said. “Millions of transportation workers lose their jobs while companies double their profits.”

It’s a grim vision. But if governments take action, advances in technology could help the poor, elderly, and disabled get around. There are roughly 700,000 households in America without a car or access to public transit, and some 500,000 people with disabilities who never leave their homes. The status quo isn’t exactly great for those who can afford their own car: As the report points out, “the average commuter in America spends 42 hours a year stuck in traffic, and spends 17 hours a year looking for parking.”

Creger imagines fleets of autonomous electric vehicles opening the roads to everyone, especially those poorly served by the current private-car system. Small, driverless buses running on electricity would help knock fossil-fueled cars off the road. With transportation the No. 1 source of greenhouse gas emissions in the United States, that would go a long way toward ushering in a clean-energy future.

Previous analyses (like this 2014 report from RAND) have argued that the merits of autonomous vehicles hinge on putting good regulations in place. Greenlining’s report takes it a step further by looking at the way that changes in the transportation system could affect people of color and disadvantaged communities.

Greenlining suggests that cities and states pass regulations to discourage single-occupancy driverless cars and employ driverless shuttles to cut pollution and expand the mobility of those who often struggle to get around.

Allanté Whitmore, a Ph.D. student researcher studying autonomous vehicles at Carnegie Mellon University, agreed with Greenlining’s analysis that government policy will determine whether the ongoing transportation revolutions will be a blessing that lifts people out of poverty or a scourge that further entrenches inequities and lengthens commutes.

The Greenlining report points out that the poorest 20 percent of Americans spend 40 percent of their income on keeping their cars running. We don’t need to wait for autonomous buses to put better transportation policy in place, Whitmore said, but “the appeal of this technology really elevates the discussion. It gets people excited.”

And it’s not just hype. Whitmore’s research suggests that lower fuel and employment costs could allow cities to significantly expand their bus systems using driverless electric shuttles. Running on electricity is cheaper than running on gas, and cities wouldn’t have to pay salaries for bus routes without drivers. “These new technologies are a lot more cost-efficient,” she said.

But technology is advancing faster than policy. Driverless buses are already on the roads. “We have deployed our shuttles in 23 places around the world, and there are many more projects underway,” said Lauren Isaac, director of business initiatives at EasyMile, an autonomous bus company. Oslo, Norway, plans to have autonomous buses in service this year, and a driverless bus named Èrica has moved thousands of passengers in Spain.

Technology can make just about any climate problem better or worse—it all depends on how we use it.