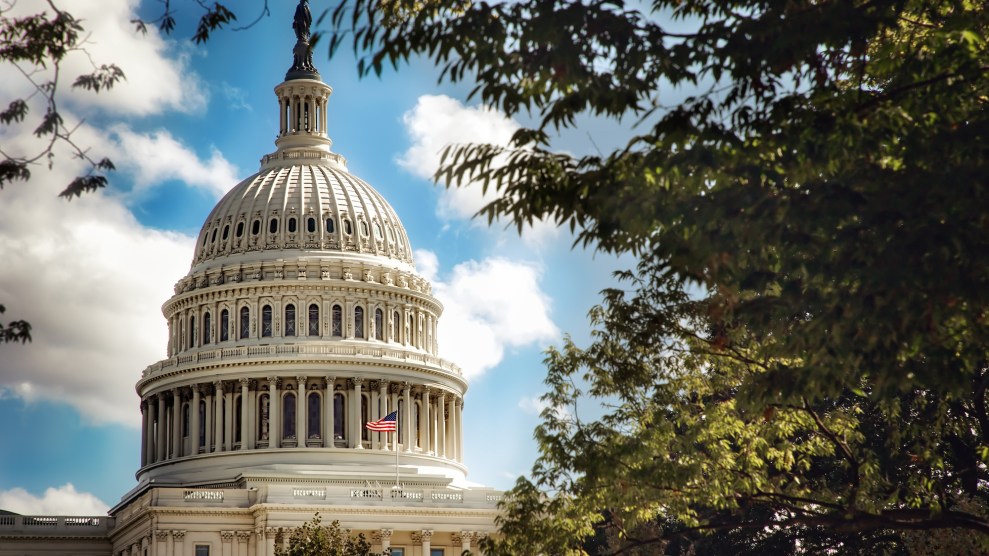 On Wednesday, the House of Representatives will have not one, but two hearings on climate change, breaking at least six years of silence or outright denial about the subject when Republicans were in control.

Both the Natural Resources Committee and a subcommittee of Energy and Commerce are holding simultaneous hearings. The Natural Resources hearing features two panels, starting with testimony from Gov. Roy Cooper (D-N.C.) and Gov Charlie Baker (R-Mass.), who have been vocal in describing how hurricanes and coastal flooding have threatened their states. Both committees’ witnesses will include a mix of scientists, activists, and environmental justice advocates in hearings that will quite broadly focus on the case for action, laying some initial groundwork for potential climate legislation.

“Communities across the country have been feeling severe climate impacts for years and hoping for relief from Congress,” Chairman Raúl Grijalva (D-Ariz.) said in a statement. “Republicans and their industry allies told them it was all in their heads. Democrats on this Committee aren’t just acknowledging those communities—we want to put them front and center to tell their stories, inform the country, and help us take action in Washington.”

These hearings land in the middle of a flurry of activity around climate on the Hill, with the impending announcement of the members of the House select committee on climate, and Rep. Alexandria Ocasio-Cortez (D-N.Y.) and Sen. Ed Markey (D-Mass.) introducing a symbolic blueprint for a Green New Deal.

There have already been a few flash points over both methods and policy points before the hearings even begin. Ocasio-Cortez did not get her demand that the select committee have subpoena or legislative power; Energy and Commerce Chair Frank Pallone (D-N.J.) rejected calls for Democrats to reject fossil fuel donations. The Ocasio-Cortez and Markey resolution, which has not been released, is attracting early criticism from some environmental corners for not including a clear ban on fossil fuels.

As easy as it is to get lost in the controversy, many environmentalists have tempered their criticisms with cautious optimism about the renewed focus on climate change and the chance for House Democrats to move in productive directions.

For instance, Food and Water Watch’s senior policy advocate Mitch Jones hopes Democrats look at the effects of fracking and its potent methane emissions. “We have to get methane out of the energy mix,” he told Mother Jones. “We would like to see some good strong hearings that call in the scientists doing the hard work on what methane is doing to climate change and how much is leaking from the fracked gas system.”

Oil Change International’s strategic communications director David Turnbull said Democratic members should focus on phasing out fossil fuels. “Any discussion of climate action that ignores the critical need for a managed decline of fossil fuel production, particularly in the United States where we are the cusp of an unprecedented burst of oil and gas production, is fatally incomplete,” he said.