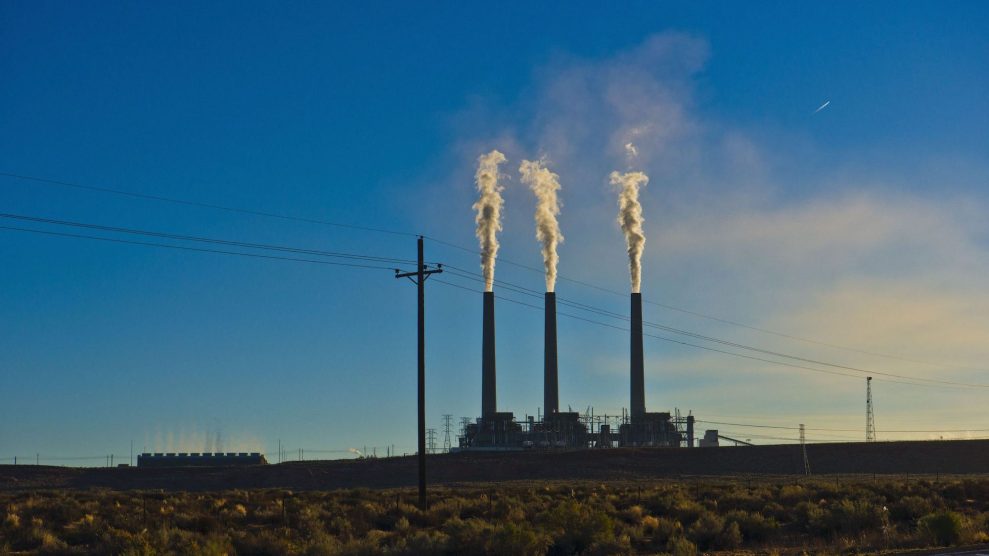 A group of scientist advisers dismissed by the Trump administration has concluded that national limits on fine particles of air pollution aren’t strong enough to protect people.

The expert panel of epidemiologists and toxicologists was disbanded by the Environmental Protection Agency but decided to continue its work anyway.

The members are issuing their warnings as US regulators are reconsidering a standard for particulate matter—the inhalable pollution that is 30 times smaller than the width of a human hair. The pollution can include any of hundreds of chemicals and come from power plants, cars, construction sites and fires. It is linked with breathing and heart illnesses and early deaths.

“Based on full consideration of the overall body of scientific evidence, we unequivocally find that the current standards for fine particulate matter do not protect public health and must be revised,” said Chris Frey, a scientist from North Carolina State University who chaired the group. “There is no way for EPA to spin this otherwise.”

Frey and the other researchers worry the Trump administration may try to ease the pollution restrictions, despite the clarity of the new science. Trump agencies are rolling back environment and health protections across the board.

The current annual standard for exposure to fine particle pollution is set at 12 micrograms per cubic meter, and the group believes it should be tightened to between eight micrograms and 10 micrograms.

The daily standard is 35 micrograms and should be strengthened to between 25 micrograms and 30 micrograms, the scientists said in findings released Tuesday. That would protect some areas of the country where people are exposed to fine particle pollution over short periods of time, for example, from burning wood in homes.

A new study from Carnegie Mellon University found that an increase in fine particle pollution between 2016 and 2018 was associated with 9,700 additional premature deaths.

The pollution rose in the west and midwest census regions and stayed the same in the north-east and south. About 43 percent of the rise in deaths happened in California, according to the working paper in the National Bureau of Economic Research.

The authors believe the increase could be from increased economic activity, wildfires and an observed decrease in enforcement of certain pollution violations by the EPA.