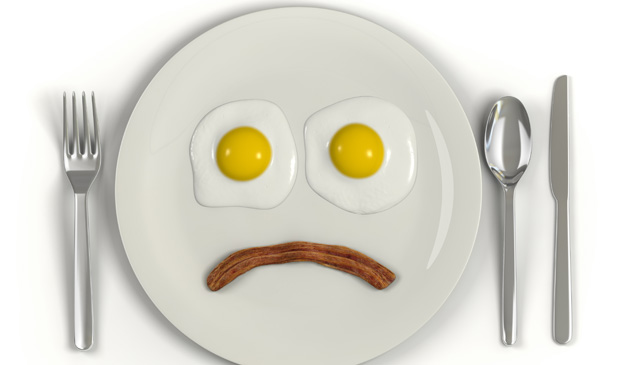 The Obama administration is soon expected to reveal its new dietary guidelines for Americans, with advice about which foods to pile onto your plate—and which ones to avoid—if you want to stay healthy. 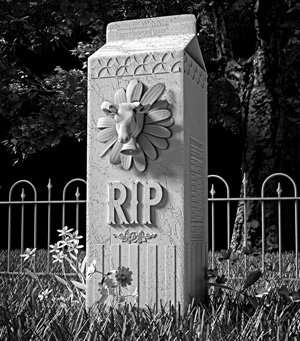 Evidence suggests dairy doesn’t do a body good—so why does the government still push three servings a day?

Once illustrated by the Food Pyramid (and now by a circular graphic called MyPlate), the guidelines are updated every five years, and they’re hugely influential, affecting everything from school lunch menus and government agricultural subsidies to aid programs for low-income families and research priorities at health agencies. They’re supposed to be based on scientific studies and recommendations from nutrition experts, but given all the different theories about what makes a healthy diet—not to mention all the different stakeholders, including Big Ag—past guidelines have sparked plenty of controversy. This year’s drafting process has been particularly contentious. Here’s a primer:

Meat eaters, take note. The government has cautioned in the past against eating too much red meat. But this year, the Dietary Guidelines Advisory Committee—which reviews scientific studies and gives the government advice about how to write its guidelines—has recommended that you watch your intake of all meats, including leaner options like chicken, as my colleague Maddie Oatman reported in February. Seafood will probably still be considered healthy, though, and the government will likely scrap its previous advice about limiting cholesterol—which means that you can replace your breakfast sausage and bacon with a hearty helping of eggs.

Watch that sweet tooth. The new guidelines will likely recommend that you cut down your sugar intake—big time. The Advisory Committee concluded that most people shouldn’t consume more than about four to nine teaspoons of sugar per day, depending on your body mass index. What does that mean for your snacking? A single eight-ounce cup of low-fat strawberry yogurt has six teaspoons of sugar, to put things in perspective. Right now, some studies suggest we eat as many as 30 teaspoons of sugar every day. Here’s a look at several surprisingly high sources.

The government has cautioned in the past against eating too much red meat, but this year it might recommend that you watch your intake of all meats.

Shoddy science? In September, food writer and activist Nina Teicholz ruffled feathers by questioning the scientific integrity of the dietary guidelines. In an investigation published by a major British medical journal, she claimed that the Advisory Committee had used some studies by outside professional organizations with backing from Big Food, like the American Heart Association. She also claimed that some members of the committee had received support from groups like the International Tree Nut Council, Unilever, and Lluminari, a health media company that works with General Mills and PepsiCo. The government fired back, arguing that Teicholz’s claims were based on factual errors and that the Advisory Committee had conducted “a rigorous, systematic and transparent review of the current body of nutrition science.” More than 180 scientists called for a retraction of Teicholz’s investigation, but others have agreed that the food industry plays too big a role in what the government tells us to eat. (Check out this Mother Jones feature about how Big Dairy has convinced the government to promote milk, despite evidence showing that too much of it may be harmful for adults.)

Sorry, tree huggers. This year’s dietary guidelines won’t consider the environmental footprint of foods—and that’ll make Big Ag happy. Back in February, the Advisory Committee published a report urging the government to focus on sustainability as a component of healthy eating. Committee members argued that if we don’t think about the planet now—by promoting diets high in fruits and vegetables and lower in meat products—we’ll likely face problems later on. “Access to sufficient, nutritious, and safe food is an essential element of food security for the U.S. population,” they wrote. “A sustainable diet is one that assures this access for both the current population and future populations.” That advice didn’t please Big Ag, whose backers sent letters to Secretary of Agriculture Tom Vilsack, arguing that environmental impact was beyond the scope of the dietary guidelines. And he listened: In October, Vilsack made it known that the guidelines would pinpoint good foods for human health—not foods with a light impact on the planet.