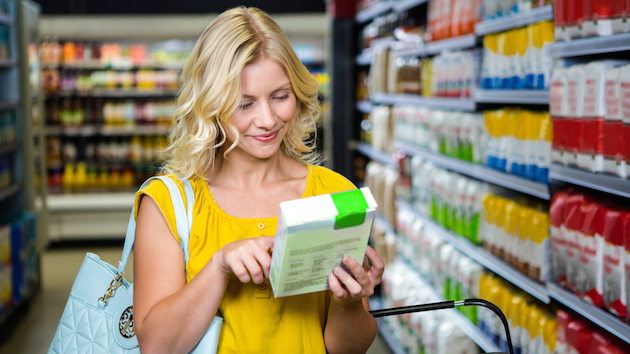 Is Big Food ready to surrender to it critics and begin to label genetically modified ingredients? In the past week, grocery-aisle titans Kellogg, Mars, and General Mills, have all announced plans to label their products. In doing so, they join soup giant Campbell’s, which announced its own labeling plan in January.

The spur, as I reported recently, is a Vermont labeling requirement set to go into effect on July 1. Rather than have to segregate products destined for Vermont (a state with a population of 626,000) for labeling, these firms have decided it’s easier to just label everything.

In a blog post on the company website last week, a General Mills exec laid out the rationale: “We can’t label our products for only one state without significantly driving up costs for our consumers and we simply will not do that. The result: consumers all over the US will soon begin seeing words legislated by the state of Vermont on the labels of many of their favorite General Mills products.”

The moves represent quite a departure for large food manufacturers. Led by the Grocery Manufacturers Association—a trade group made up of processors like the above-named companies as well as genetically modified seed/pesticide purveyors like Monsanto and DuPont—the food and agrichemical industries have fought labeling efforts mightily, pumping tens of millions of dollars to defeat initiatives in California and Washington state.

The GMA has also enthusiastically promoted a series of bills before Congress that would nullify any state labeling requirements. The latest one died in the Senate last week. I asked the GMA whether it still hoped to reverse Vermont’s law with federal legislation.

“These company announcements show that the Senate needs to find and pass a uniform national standard for food labeling when it returns in April from its recess,” a GMA spokesman replied.

So, expect a renewed push for an anti-labeling bill later this spring. In the meantime, gigantic food companies appear to be none too optimistic this effort will succeed, if the announcements from Kellogg, et al, are any indication.