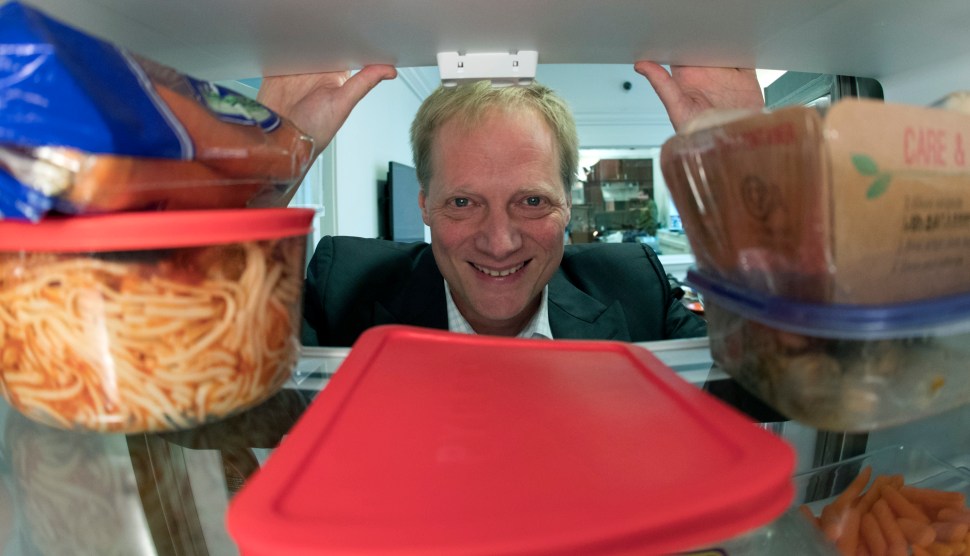 Brian Wansink, the celebrated Cornell University behavioral scientist whose studies have come under increasing scrutiny because of alleged problems with data and methodology, has told Cornell he intends to retire. He gave notice, in a letter he shared with Mother Jones, one day after the Journal of the American Medical Association (JAMA) retracted six articles based on his research.

In a just-released statement, Cornell said that its internal investigation “found that Professor Wansink committed academic misconduct in his research and scholarship, including misreporting of research data, problematic statistical techniques, failure to properly document and preserve research results, and inappropriate authorship.” The statement went on to say that Wansink “has been removed from all teaching and research. Instead, he will be obligated to spend his time cooperating with the university in its ongoing review of his prior research.”

The subject of a 2015 profile I wrote for Mother Jones magazine, Wansink became a media darling thanks to his relatable and fun-to-talk-about studies pertaining to food and human behavior. Among his findings, for example, were that bigger plates lead to bigger servings of food and that people who sit closer to an all-you-can-eat buffet tend to eat more than those who dine farther away.

The criticism of Wansink’s work began in January 2017, when a team of researchers turned up more than 150 errors in four of Wansink’s studies. Wansink defended his work, arguing that social science isn’t as “definitive” as hard science. “These sorts of studies are either first steps, or sometimes they’re real world demonstrations of existing lab findings,” he told the scientific integrity watchdog Retraction Watch.

In April 2017, Cornell’s initial investigation into Wansink’s work found mistakes but no ethical problems or misconduct. Yet the criticism kept coming. A Buzzfeed investigation this past February found more problems with his data analysis. Yesterday, in a notice that accompanied the retraction of his articles, JAMA reported that Cornell had informed the journal editors, “We regret that, because we do not have access to the original data, we cannot assure you that the results of the studies are valid.”

Despite the mounting criticism, Wansink, 58, continues to stand by his work. In an email to his lab colleagues that he shared with Mother Jones yesterday, he wrote, “I’m very proud of all of these papers and all of the work we’ve done together.”

His retirement will take effect next June.