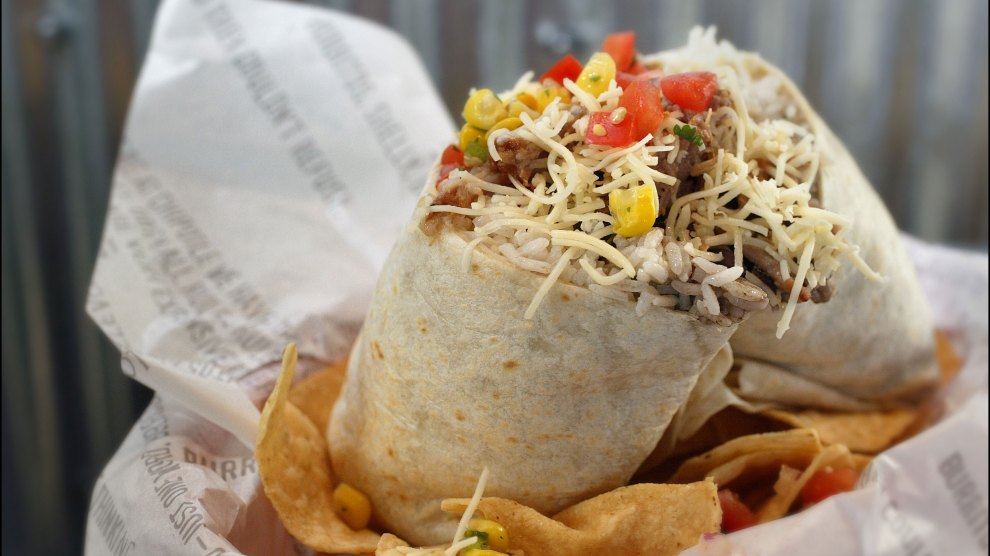 How is Chipotle like a chipotle chile pepper? That’s the question writer Gustavo Arellano recently asked the burrito chain’s latest CEO, Brian Niccol. “Not only had no one ever asked him that, Niccol had never even considered it,” Arellano later wrote. He goes on:

“You win, Gustavo,” [Niccol] said, before talking his way into an answer. “I think it’s a complex, delicious flavor that you’re able to take into a lot of different directions. That’s what happens at Chipotle. You get to create the flavor experience that becomes your burrito, your bowl, and taco.”

Arellano himself had put a bit more thought into the question. Both the burrito chain and the pepper offer “sturdy, steady flavors” that have made them a favorite with American diners, he explains in this essay for Eater. But the ways in which Chipotle and its namesake differ offer some important lessons, Arellano writes.

The smoky chipotle chili pepper (which is really just a charred jalapeño) has been popular in Mexico for centuries. When it made its way to the US mainstream in the late 1980s, with help from Southwestern chefs like Mark Miller of Sante Fé’s Coyote Café, it turned people in the United States on to the larger world of chiles. Arellano sums it up this way:

The chipotle was a known commodity for Mexicans that suddenly turned trendy in the hands of white Americans, for white Americans. It was the gateway that piqued Americans into learning about other peppers.

Steve Ells opened the first Chipotle Mexican Grill in Denver in 1993. Ells modeled the eatery off of the taquerías he frequented while working at the former San Francisco restaurant, Stars. “Although it’s Mexican food, [my version] had a fresher taste and broader appeal,” he told Nation’s Restaurant News in 1997, as Arellano reports. By turning tortilla-wrapped proteins and rice into a fast-casual empire, Chipotle “took a known commodity among Mexicans that suddenly turned trendy in the hands of white Americans, for white Americans,” Arellano writes.

But rather than expose everyone to the vast universe of different styles of burritos, Chipotle has instead convinced everyone that there’s only one type of the dish: the overstuffed, under-spiced Mission-style behemoth. “Sadly, when Americans think about a burrito, they think about the Chipotle burrito,” Arellano said on our latest episode of Bite:

As a result, the masses are being deprived of Denver’s “Mexican hamburger,” a burrito bursting with chicharrones (fried pork skins) and refried beans, topped with a hamburger patty, and covered in orange chili. El Paso, Texas, is home to many guisado burritos, or small, flavorful burritos filled with stewed vegetables and meats. (Here in San Francisco, birthplace of the Mission-style burrito, I head to El Buen Comer for my guisado fix). San Diego boasts the french-fry-stuffed California burrito, and other regions have their own unique Mexican American twists.

“Sadly, because Chipotle is going to all these college towns…it’s now eradicating all these burrito cultures across the United States, created by Mexican Americans, for Mexican Americans in their communities, and now they’re in danger of disappearing,” Arellano bemoans.

Luckily, there’s one delicious way to rescue them: Get eating.