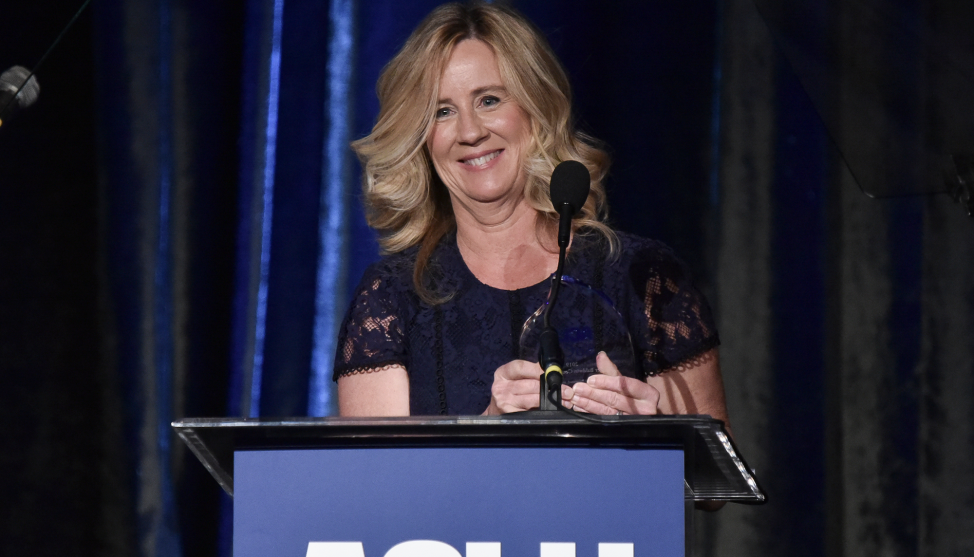 On Friday, President Donald Trump blew up the Republican plan to respectfully disagree with former US ambassador to Ukraine Marie Yovanovitch’s public testimony during the impeachment hearing. Instead, he seemingly lost control with a single tweet that Democrats are now suggesting could serve as another article of impeachment.

That tweet, which disparaged Yovanovitch’s much-respected diplomatic career in the midst of her damning assessment of the Trump administration’s conduct of foreign policy, was stunning, but hardly surprising for a man who has lashed out at nearly all of the witnesses in his impeachment inquiry. Yet he seemed to reserve special personal animus for the only woman who has so far appeared.

Trump’s attacks, as Yovanovitch so powerfully testified on Friday, can result in deeply personal consequences. “The color drained from my face,” she said when describing what she had felt upon learning that the president had called her “bad news” on his phone call with Ukrainian President Volodymyr Zelensky. “I think I even had a physical reaction.” In another moment, she declined the opportunity to detail the toll such slander has had on her family. “I really do not want to get into that, but thank you,” she said, controlling what appeared to be strong emotions.

For Christine Blasey Ford, Yovanovitch’s careful testimony reminded her of her own experience, when nearly one year ago she came forward with sexual assault allegations against now-Supreme Court Justice Brett Kavanaugh.

Ford, who made a rare public appearance on Sunday to accept the Rodger Baldwin Courage Award from the American Civil Liberties Union, told the crowd, “Ambassador Yovanovitch, all of the men and women who bravely come forward, they’ve come forward to tell the truth, and to help our country. They might also be vilified and they need to hear our voices of support also.”

Ford’s nod to Yovanovitch was met with loud applause. But with each cheer was an underlying sense of anguish and frustration; both women who came forward to testify against clear wrongdoing by powerful men found themselves publicly denigrated and mocked by the president of the United States. Today, Kavanaugh sits comfortably on the high court, and Republicans echoed Rep. Mike Turner (R-Ohio) who dismissed Trump’s demeaning tweet as merely “unfortunate.”

“When I came forward last September, I did not feel courageous,” Ford told the audience. “I was simply doing my duty as a citizen, providing information to the Senate that I believed would be relevant to the Supreme Court nomination process. I thought anyone in my position would, of course, do the same thing.”

Shortly after Ford concluded her remarks, Trump was back on Twitter attacking another woman who is slated to testify in the impeachment inquiry this week. Jennifer Williams, a top aide to Vice President Mike Pence, is a firsthand witness to Trump’s call with Zelensky. She told investigators earlier this month that she found the conversation “unusual and inappropriate.” Trump decided she was just another “never Trumper.”