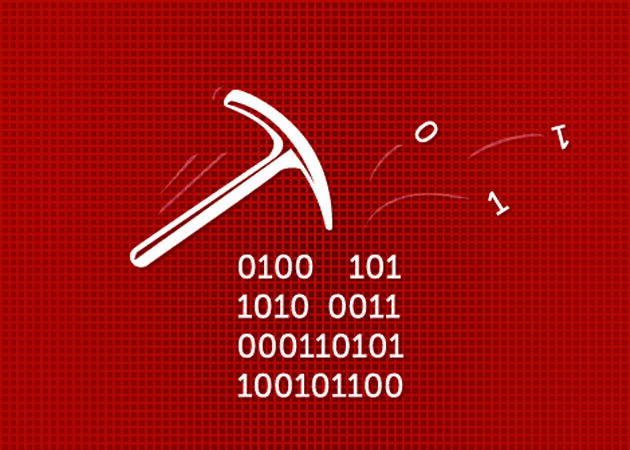 Here’s a quote that should probably scare you:

“We are all in these Big Data business models.”

Why scary? Because the “we” in this case is Silicon Valley and the American intelligence community. As James Risen and Nick Wingfield reported yesterday in the New York Times, the interests of tech companies and the NSA have been converging over the past decade in two ways. The first way is fairly prosaic: Lots of Silicon Valley companies are in the business of selling stuff to the NSA: storage hardware, sophisticated communications equipment, data analytics software, and more. But while this may have increased recently, it’s not fundamentally new. It’s just the latest high-tech twist on the good old military-industrial complex.

But there’s a second way that the interests of Fort Meade and Santa Clara County have converged: These days, they’re fundamentally in the same business. The NSA calls it surveillance, and all the rest of us just call it spying. Silicon Valley, conversely, wouldn’t be caught dead calling it that. They call it “targeted advertising” or “monetizing the social network.” But it’s pretty much the same thing.

When your local grocery chain gives you a loyalty card, do you think they’re doing it in order to make you a loyal customer? Of course not. After all, every other supermarket offers loyalty cards too. So why are they willing to offer such eye-watering discounts if you use one? Because it allows them to track every single purchase you make and dump the information into a gigantic database. That’s useful to them, and, more importantly, it’s valuable data to sell to others. That’s why they want it so badly.

Online, of course, similar things are happening. High-tech marketing firms are busily figuring out ways to merge data from lots of different sources to build a profile of you that would probably put your own mother to shame. Why? Because it’s worth a lot of money. Advertisers are willing to pay huge amounts of money to be able to target the 1 percent of prospects who are actually likely to buy their wares, instead of simply blasting their message out to everyone. Target, for example, figured out the shopping 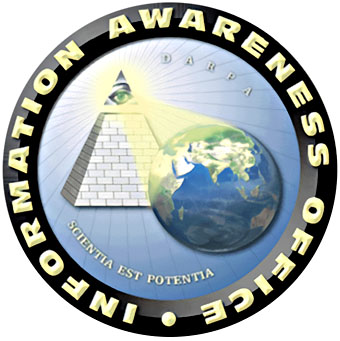 Combine that with Facebook likes, Google searches, phone records, pharmacy records, and every other digital trail that all of us leave behind us, and what can’t you predict? We don’t know yet, but there are sure plenty of people beavering away to find out.

Needless to say, spy agencies have exactly the same goals. They might not be interested in whether you’re pregnant—though, then again, they might be—but they’re keenly interested in trying to predict future actions based on past events. So when Risen and Wingfield report that Facebook’s chief security officer decamped for a job with the NSA a couple of years ago, should we be surprised? Not a bit. They’re both in the same business, after all.

We can all decide for ourselves whether we think the NSA should have access to all our phone records. But the surveillance state doesn’t end there. Keep in mind that DARPA’s first crack at this stuff in the wake of 9/11 was called Total Information Awareness, and its goal was precisely what the name implied: a wide-ranging database that included personal emails, social networks, credit card records, phone calls, medical records, shopping records, travel data, and anything else that the marriage of high tech and modern marketing made possible. TIA got killed after public outcry, but it never really went away. How could it? The merger of public and private spying is just too powerful to ignore.

So even if you’re not too worried about NSA’s collection of phone records, you’d do well to think about where this is likely to go. There will be other terrorist attacks, and in their aftermath the public will be less likely to object to things like TIA than they were the first time around. After all, we’re all used to Facebook spying on us these days. (There’s no need to mince words about what they do, is there?) So as scary as a surveillance state may be, it’s not the worst thing that could happen. That’s because the private sector spies on us too, and they do it so charmingly that not only don’t we object, we practically beg them to do more. Instead of a military-industrial complex, we’re rapidly moving toward a marriage so perfect that eHarmony could only dream of it: the surveillance-marketing complex.