Dissatisfaction with President Obama’s conduct of foreign policy has shot up among both Republicans and Democrats in the past month, even though a slim majority supports his recent decision to send military advisers to Iraq to confront the growing threat from militants there, according to the latest New York Times/CBS News poll.

The survey suggests that most Americans back some of Mr. Obama’s approaches to the crisis in Iraq, including majority support for the possibility of drone strikes. But the poll documents an increasing lack of faith in the president and his leadership, and shows deep concern that further intervention by the United States in Iraq could lead to another long and costly involvement there.

….“I voted for him because he said, ‘Give me four more years and I will fix everything,’ but nothing is being fixed,” Michelle Roberts, 34, a Democrat from Salem, Mass., said in a follow-up interview. “I understand he wants to fight terrorism, but 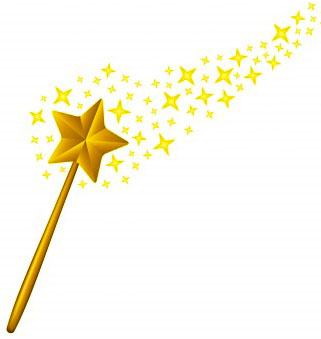 send in robots, drones. Don’t send in our troops. Our men and women are dying for what?”

This poll really demonstrates the schizophrenia of the American public. If you read through the individual questions, you’ll see that substantial majorities approve of nearly everything Obama has done related to Iraq. Majorities believe the US shouldn’t take the lead in world conflicts; they don’t believe we should have left troops behind in Iraq; they don’t think the US has a continuing responsibility to Iraq; they specifically don’t think the US has a responsibility to fight ISIS; they approve of sending 300 advisors; they very much disapprove of “sending ground troops” into Iraq; and overall, a plurality thinks Obama is doing the “right amount” to address the violence in Iraq.

And yet, the public disapproves of Obama’s handling of Iraq by 52-37 percent.

In other words, Iraq is like the economy: it doesn’t really matter what the president is doing. If the economy is good, the public approves of his performance. It it’s bad, they disapprove. Likewise, if the world is peaceful, they think the president is doing a great job. If it’s not, they don’t—even if he’s pretty much doing everything they think he should be doing. Basically, we all want the president to wave a magic wand and make everything better. No wand, no approval.