A team of reporters from BuzzFeed has been busy calling everyone they could find who was associated with the Yale Record in 1970, when they hoaxed some students into retaking the final exam in a psychology class. Nobody could remember anything about it except for Curtis Bakal, who confirmed that the hoax had been carried out:

“We did a mock parody of the Yale Daily News during the exam period in January 1970, and in this parody we had a box that said: ‘So-and-so section of the exam has been lost in a fire. 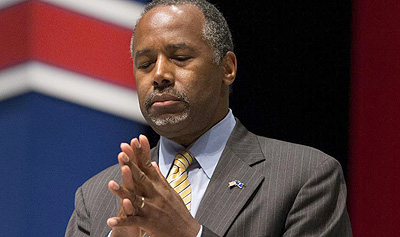 Professor so-and-so is going to give a makeup exam.’”

“We got a room to do the test in and one of us from the Record impersonated a proctor to give the test,” he said….Bakal, the Record editorial assistant at the time, remembered other details about the prank that are compatible with Carson’s account, such as the unusual difficulty of the test. “Several students showed up, and the fake exam, a parody of exam — in fact, it had real psych questions, because I had taken the class the year before, but it was a more difficult and probing personal exam,” he said.

….Bakal also backed up Carson’s claim that “at the end what few students remained — it may have just been one or two, I wasn’t there — received a small cash prize.”

Bakal also says he’s “99% certain the way Carson remembers it is correct.” But that’s not so clear. Let’s keep all the discrepancies front and center:

The likely response from the Carson camp is that I’m nitpicking. When Carson wrote about this, the hoax was 20 years in the past and he may have gotten a few details wrong. Fair enough for minor stuff. But a hoax like this would have been pretty memorable. He wouldn’t misremember a female professor with a starring role. The fact that it took place in his junior year was a key part of the story, but it didn’t happen then. The photographer seems entirely made up. And the business about getting an award for honesty, which is also central to his story, didn’t happen.

At best, the hoax happened during Carson’s freshman year in Psychology 10, and he then embellished it considerably in order to make it a proper testimonial to the power of God. At worst, he simply heard about the hoax and used it as the basis for a completely invented story in his book. I don’t know which. But either way, the story in his book is substantially exaggerated in ways that really matter. This is not just nitpicking.