Where did complex life originate? The New York Times reports on new research from a team led by William Martin of Heinrich Heine University in Düsseldorf:

Genes are adapted to an organism’s environment. So Dr. Martin hoped that by pinpointing the genes likely to have been present in Luca, he would also get a glimpse of where and how Luca lived. “I was flabbergasted at the result, I couldn’t believe it,” he said.

The 355 genes pointed quite precisely to an organism that lived in the conditions found in deep sea vents, the gassy, metal-laden, intensely hot plumes caused by seawater interacting with magma erupting through the ocean floor….The 355 genes ascribable to Luca include some that metabolize hydrogen as a source of energy as well as a gene for an 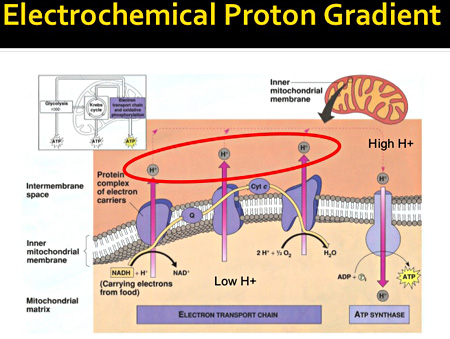 About a year ago I read The Vital Question, by British biochemist Nick Lane, which was all about this theory. Roughly speaking, his entire book was about the energy needs of these ancient organisms, which is based on something called a proton gradient. This, it turns out, is a complex and highly unusual way of providing energy, but it’s also nearly universal in modern life, suggesting that it goes back to the very beginnings of life. But if it’s so unusual, how did it get its start?

In the beginning, it could only work in a high-energy environment like a deep-sea vent. In these places, there was a natural gradient between proton-poor water and proton-rich water, and that was the beginning of the proton gradient. It’s not the most efficient way of producing energy, but it was the only thing around 4 billion years ago. So willy nilly, life evolved to take advantage of this, and eventually evolved its own proton gradient inside cells.

Martin has been a longtime proponent of this idea as well, and now he’s produced yet more evidence that it’s likely to be true. The energy producing mitochondria in all of your cells are the result of this. Even 4 billion years later, they still depend on a proton gradient. Protons, it turns out, are the key to life.

POSTSCRIPT: And how is the book? It’s good, though fairly dense at times if you’re not already familiar with some basic chemistry and biology. And toward the end it gets rather speculative, so take it for what it’s worth. But overall? If you’re interested in the origins of complex life, it’s worth a read.