Donald Trump is right: American elites really do have it in for him. With 25 days to go until an epic bloodbath, rich Republican donors are demanding 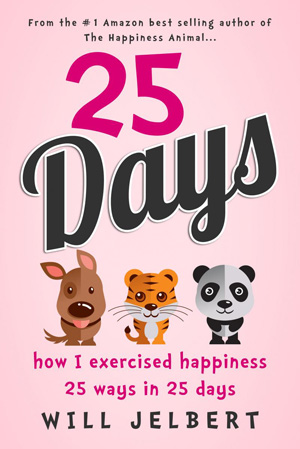 that the RNC disavow him:

To an elite group of Republican contributors who have donated millions of dollars to the party’s candidates and committees in recent years, the cascade of revelations related to Mr. Trump’s sexual conduct is grounds for the committee to cut ties with the party’s beleaguered standard-bearer, finally and fully.

“At some point, you have to look in the mirror and recognize that you cannot possibly justify support for Trump to your children — especially your daughters,” said David Humphreys, a Missouri business executive who contributed more than $2.5 million to Republicans from the 2012 campaign cycle through this spring and opposed Mr. Trump’s bid from the outset.

Bruce Kovner, a New York investor and philanthropist who with his wife has given $2.7 million to Republicans over the same period, was just as blunt. “He is a dangerous demagogue completely unsuited to the responsibilities of a United States president,” Mr. Kovner wrote in an email, referring to Mr. Trump.

Aside from outright repudiation, these guys are already getting most of what they want. The RNC isn’t providing any money to the Trump campaign, and from what I can tell it’s not providing much of anything else, either. When Election Day finally arrives, it’s likely that Hillary Clinton’s ground game will give her an extra point or two on top of an already lopsided victory.

And then it will be time for yet another Republican “autopsy” about what went wrong. The answer, of course, will be both familiar and obvious: as Sen. Lindsey Graham put it four years ago, “We’re not generating enough angry white guys to stay in business for the long term.” Donald Trump put Graham’s theory to a destruction test this year, and it turned out to be absolutely right. The hard part is figuring out what to do about it. How do you attract more non-white votes without actually embracing any of the usual policy positions that would attract them?

It’s a really hard question. In the meantime, there’s one thing that Republicans still agree on: they hate Hillary Clinton, and from Day 1 they will be united in an effort to oppose everything she does. There will be no Obamacare fixes, no infrastructure bank, no debt ceiling hikes, and no maternity leave plans. They might be having second thoughts about their angry-white-guy strategy, but they still haven’t figured out that pure obstruction isn’t much of a winner either. If they were smart, they’d do a bit of logrolling in the upcoming Congress and rack up a few actual accomplishments they could take home to their supporters. But even after this year’s dumpster fire of an election, I don’t think they’re quite there yet.