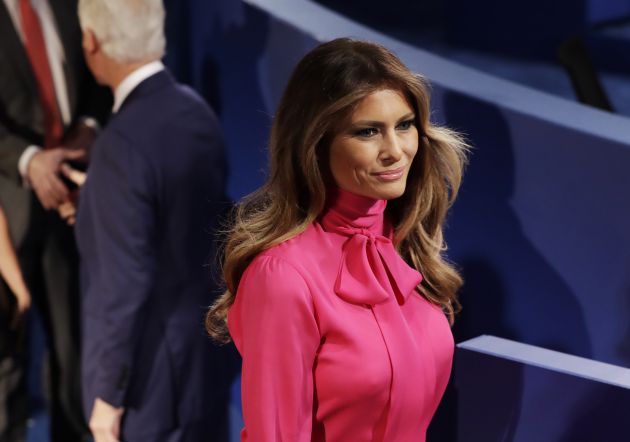 With only 22 days left in the campaign, Melania Trump did her best today to defend her husband, telling CNN that Donald’s “grab ’em by the pussy” remark was actually all Billy Bush’s fault:

Melania Trump says her husband was “egged on” in the 2005 tape in which he made lewd comments about his own sexually aggressive behavior toward women….”And as you can see from the tape, the cameras were not on — it was only a mic. And I wonder if they even knew that the mic was on,” she said, referring to Trump and NBC’s “Access Hollywood” host Billy Bush.

She said they were engaged in “boy talk, and he was led on — like, egged on — from the host to say dirty and bad stuff.”

The cameras weren’t on! So there’s no telling what was really happening on that bus. It’s funny, isn’t it? I always figured Donald for the strong kind of guy who couldn’t be pushed around by a muffinhead like Billy Bush, but lately I’ve begun to wonder if we ever really knew Billy. The man apparently has Svengali-like powers that, um…what was I just saying? It seems to have escaped me. 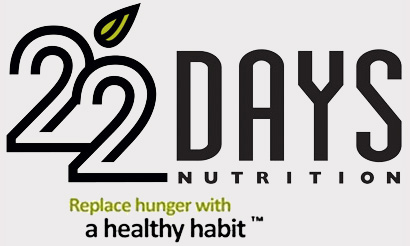 Well, let’s move on. Last year, it was conventional wisdom that even if Trump lost the election, his businesses would win big. But that’s no longer so certain. Here’s the New York Times:

An online travel company, Hipmunk, has found that bookings for Trump hotels on its site fell 58 percent during the first half of 2016, compared with the same period a year ago.

Even with a prime location near the White House, swanky interiors, and aggressive promotion by the candidate himself, empty rooms have forced the hotel to reduce rates during a peak season….Last weekend bankers and dignitaries from around the world descended on Washington for the annual World Bank-IMF meetings. But just a few days before the conference, rooms were not only still available at Trump International, they were heavily discounted….All other five-star D.C. downtown hotels were sold out. By Wednesday, October 5, weekend stays in the deluxe rooms were marked down to $404 per night on Trump International’s own website. The more luxurious 500-square-foot executive rooms, with a city view and marble bath, were only $484. By comparison, at the Ritz-Carlton in Georgetown, the only available rooms were $1,139 per night, according to Hotels.com.

And here’s the Washington Post on data from FourSquare:

The app, which allows its users to “check in” at locations they visit, shows that foot traffic to Trump-branded casinos, hotels and golf courses continues to be lower than it was before his candidacy, especially in blue states.

Foursquare and its sister app, Swarm, have used their data on the foot traffic of more than 50 million users to investigate how businesses are performing in the past for retailers, hedge funds, real estate developers and others….Foursquare data shows that the visit share to Trump properties in September 2016 was down 19 percent compared with two years prior.

Perhaps there’s some justice in the world, after all.