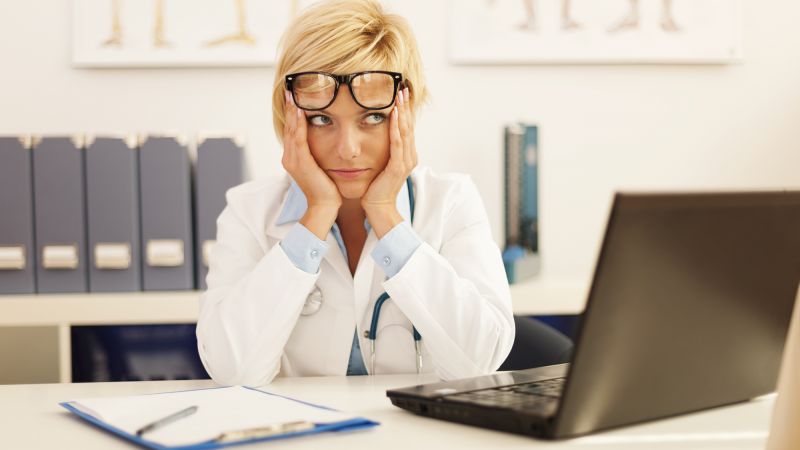 Sarah Kliff reports on one way Republicans are thinking about paying for their Obamacare replacement:

Republican legislators need a way to pay for their eventual Obamacare replacement plan. One leading contender is capping the tax exclusion for employer-sponsored health insurance, which shows up in multiple replacement plans as well as recent interviews with legislators. It’s going to be a huge fight.

Right now, companies and their workers pay no taxes on health benefits. This means the federal government misses out on a lot of potential revenue — $260 billion in 2013, according to Congressional Budget Office data.

This is not just a huge fight, it’s probably an unwinnable fight. As Kliff points out, Obamacare’s Cadillac tax is a cousin of this proposal—it levies a fine on extremely expensive plans sometime in the future—and even at that it’s already been delayed from 2018 to 2020 and most likely will never be allowed to take effect.

By contrast, the Republican plan would have to affect far more plans and it would have to affect them right away. If it doesn’t, it won’t raise any money. For example, here’s a CBO estimate of revenue from a plan that taxes about half of the value of employer-based health plans:

That’s a fair amount of revenue, but CBO also estimates that it would lead to about 6 million people losing their employer plans by Year 5. And even among the workers who didn’t lose their coverage, they’d probably get hit with reduced benefits or increased deductibles.

Do you remember the fuss over “if you like your health plan, you can keep it”? That promise was actually true for all but about two percent of the insured population, but that two percent caused massive conservative outrage anyway. A Republican plan that affected 50 percent of the insured population would cause heads to explode. So naturally they’d try to phase it in, or back load it, or delay it for a few years, or something—anything—to keep it from biting too hard at first. But the more they do this, the less money it will raise. If you limit it to, say, the top ten percent and phase it in over five years, it would probably raise $10-15 billion in Year 10. That’s hardly worth it.

Bottom line: if Republicans do this in a serious way, it will raise money but the entire country will go ballistic. If they try to play games, it might keep the outrage tamped down, but it won’t raise enough money to be worth it. Economically it might be a good idea, but politically, I just don’t see how they can pull this off.

Of course, they could raise the same amount of money just by levying a small tax on rich people. Obviously that’s out of the question though.