I’ve been pretty astonished at how much better my new camera is compared to my old one. Of course, the old Canon cost $400 and the new Lumix cost $1200, so you might think it damn well better take superior pictures. And you’d be right. The combination of a bigger sensor and better optics just produces higher quality results.

Oddly enough, though, that’s only half the story. There are several other things it does better that have turned out to be nearly as important:

Burst mode. One of the dirty little secrets of the pros has always been that they just take a lot more pictures than the rest of us.1 If you take 500 shots, you’re a lot more likely to get two or three good ones than if you take 20 shots. Back in the days of film, there was nothing much you could do about this unless you were willing to spend gigantic amounts of money on film and processing.

But in the digital era, taking lots of pictures is free, so why not do it? Even for something as static as a group photo, you should use burst mode. That way you’ll have a much better chance of getting at least one where nobody is blinking or looking away or something. For anything that moves (cats, birds, babies, etc.), it’s a no-brainer. One of the reasons my Lumix pictures have been better is because I’ve made about 12,000 exposures since I’ve gotten it. Of that, I’ve saved maybe 50 or so. That’s half of one percent. If I had taken only a few hundred, I’d probably have only three or four good ones (and they wouldn’t be quite as good).

Easy exposure compensation. This one is a little more subtle. As near as I can tell, the metering on the Canon and the Lumix are about equally good. But depending on circumstances, I often want to under or overexpose a bit. The Canon could do this, of course, but it was a little clunky, so I often didn’t bother. However, the Lumix has a dedicated dial on the top of the camera that’s easy to get to, so I’m never tempted to just settle for good enough. I always dial in some exposure compensation if I need it.

All that said, it was the most humdrum thing in the world that really surprised me. Sometimes I take pictures of my TV to illustrate a blog post, as I did on Thursday: 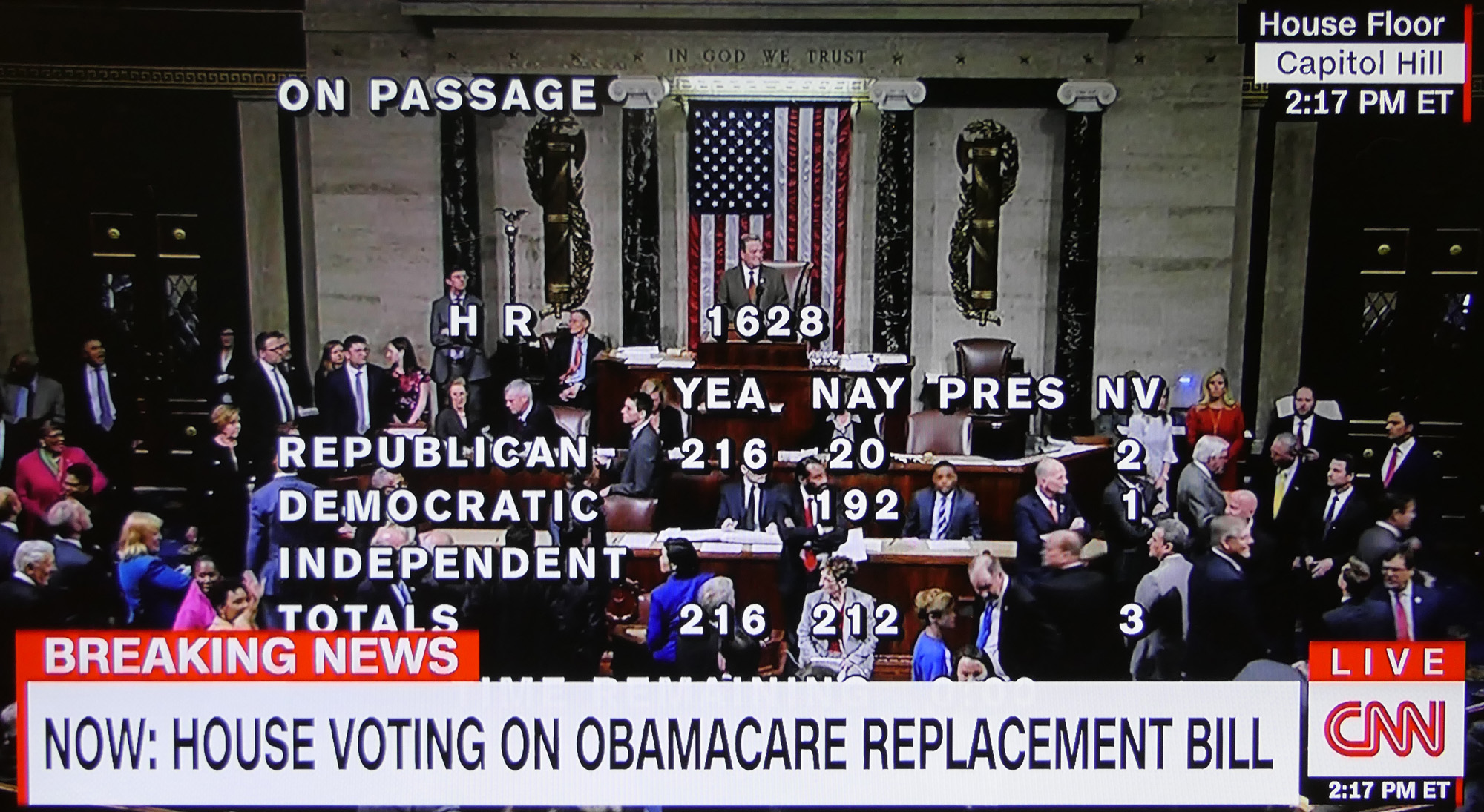 That is…remarkably sharp and well exposed. With the old Canon, I had to take a dozen shots to get two or three good ones. Something about the interaction of the refresh on the TV and the refresh on the camera’s CCD (or something) produced lots of shots that were blurred, wildly color imbalanced, or exposed badly. With the Lumix I don’t get any of that. Every shot is fine. It’s like night and day.

I’m not sure what possessed me to spend $1200 on a fixed-lens camera. That’s enough to buy a middling DSLR. But although the Lumix doesn’t quite produce DSLR results, it comes a lot closer than I expected.

1They also have pricier equipment, more experience, and better eyes. But those aren’t exactly secrets, are they?