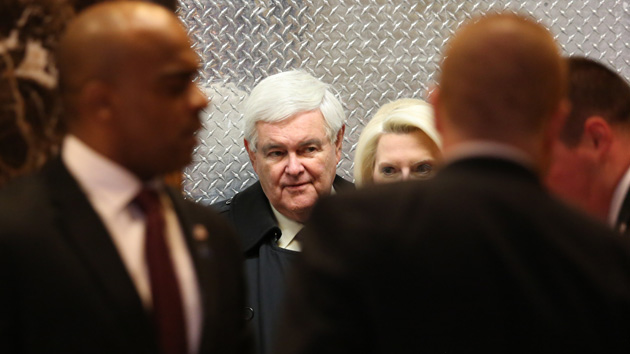 Have you heard of Seth Rich? He’s a DNC staffer who was murdered at four in the morning last July in the Washington DC neighborhood where he lived. For no good reason except his vague proximity to Hillary Clinton, Rich became the subject of conspiracy theories suggesting that he, not the Russians, had hacked thousands of emails from the DNC’s email server and passed them along to WikiLeaks. When Hillary found out about this, she presumably gave the order to have him rubbed out.

Needless to say, this is completely ridiculous. Dave Weigel explains it all here if this is new to you.

But last week the conspiracy theories re-emerged after a local news station claimed it had uncovered new evidence. Their evidence was a single source, an occasional Fox News legal analyst named Rod Wheeler, who recanted his claim within a day. But it was too late: Twitter bots were already running wild, Drudge and Rush Limbaugh were talking about it, and Sean Hannity devoted three nights to the Rich murder. Now Newt Gingrich has weighed in:

“We have this very strange story now of this young man who worked for the Democratic National Committee, who apparently was assassinated at 4 in the morning, having given WikiLeaks something like 53,000 emails and 17,000 attachments,” Gingrich said.

“Nobody’s investigating that, and what does that tell you about what’s going on? Because it turns out, it wasn’t the Russians. It was this young guy who, I suspect, was disgusted by the corruption of the Democratic National Committee. He’s been killed, and apparently nothing serious has been done to investigative his murder. So I’d like to see how [Robert S.] Mueller [III] is going to define what his assignment is.”

Naturally Gingrich said this during an appearance on Fox and Friends, whose hosts offered no pushback at all.

This is vile and disgusting. Seth Rich’s parents are distraught enough already about their son’s murder, and it’s unconscionable for a supposedly serious Republican politician and a supposedly serious Republican news network to drag themselves into the Seth Rich fever swamps like this. As usual, though, I suppose there will be no price to pay. Gingrich will continue to be welcomed on American news shows and his wife will be quickly confirmed as US ambassador to the Vatican. And Republicans will learn, once again, that there are really no depths they can sink to that will get them shunned from polite society.