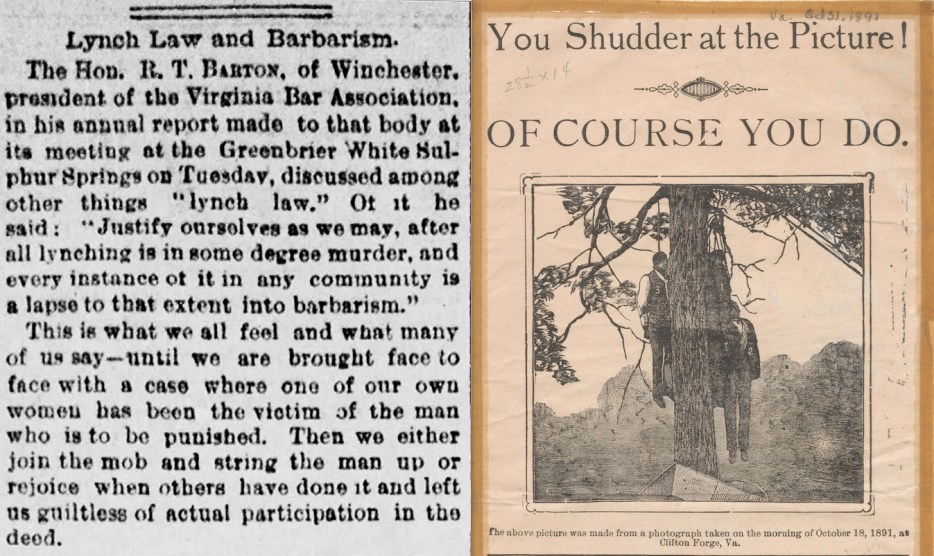 Yesterday I asked the hive mind about how the Civil War was taught in high school back in the 70s and 80s. The whole thread is worth reading, but here are a few highlights.

First, I got a number of responses from folks who were in high school in the 50s and 60s. Unsurprisingly, most of them remember a pretty gauzy view of the war, and not just in the South. For example:

MG: We spent about half the year studying the Civil War in my 5th grade social studies class in 1971-1972 at Cayuga Heights Elementary School outside of Buffalo, NY. I was a pretty good student, and here’s what I still remember:
1. The war was fought over tariffs. Lincoln only decided to free the slaves as an afterthought.
2. Lee was a great general.
3. Stonewall Jackson was courageous
4. JEB Stuart was a great cavalry leader
5. Pickett’s charge was a bloodbath.
6. Sherman’s march to the sea: He terrorized civilians and burned Atlanta to the ground.
7. General Grant drank and smoked cigars.
8. After the war, “carpetbaggers” from the north came and stuck their noses in the South’s business.

nancy: Missouri in the 50s….I remember being taught Grant was a drunk and loser.

paulgottlieb: I was born in 1943, and the American History I took as a child totally reflected the Dunning School bullshit: Firm but fair masters, happy, childlike slaves, and the rest a society of noble and courageous cavaliers and refined Southern Belles. And after the tragic War of Northern Aggression, the plague of greedy slimy carpetbaggers invading the South and creating a disastrous era of misrule by clown-like Negros and greedy Northerners. And this is how history was taught in the Chicago public schools. I can only imagine how it was taught in South Carolina

emustrangler: Vermont in the 90’s seemed pretty fair. Reconstruction was given relatively brief treatment (I suspect not to cover up history, but because it is both kind of a downer, and because it didn’t involve any wars), but what was taught seemed pretty accurate and straightforward. There was a nod to “other issues” in teaching the causes of the Civil War, but slavery was treated as the primary issue of contention. The KKK, lynchings, etc were discussed. Jim Crow got a lot of attention.

Vault Boy: North Florida in 2011 here….They didn’t shun from teaching the centrality of slavery in everything that led up to the Civil War, or as the primary cause that framed all the other causes (states’ rights, economic factors, etc.). If there’s one thing I can think of, the curriculum did mention how groups like the Klan stopped African Americans from voting, but didn’t really go into how widespread the terrorism and extrajudicial violence really were.

Mateo: So I was in school during the 90s in NYC. We were more or less taught how evil slavery was, how the Civil War started (to a point, anyway—I wasn’t taught how the North benefited from slavery, for example, until later in life), the major battles, Reconstruction and the years before and going into Jim Crow. It was pretty explicit in its idea that slavery was the singular reason and justification for the war.

Guscat: I studied US history in high school in the South in the 1970s. To be honest, I knew a lot more about history than my teacher did but he was very good for the period. He made it clear slavery was the main cause of the Civil War….He pretty much skipped over Reconstruction which in all fairness is a messy, in many ways kind of tedious time in US history (I read Eric Foner’s book which I found tough going and I love academic history books).

royko: I was in public school in the suburbs of Chicago in the late 80s / early 90s….Slavery was front and center in the Civil War, as taught….Reconstruction came with negative connotations. The subtext (as I said, they were trying to be objective) was that Reconstruction somehow messed up wonderful Lincoln’s dream and led to carpetbaggers and unsavory things. And then it ended.

prettyboywally: In Colorado in roughly 1987, I learned (and remember the textbook saying) what you’ve outlined: Equal rights forced on an unwilling white population, sullen resistance from day one until southerners were able to convince or compel the federal government to quit trying. I remember it being characterized as a briefly hopeful period, during which blacks were elected to office and able to access some of the rights they had been promised, followed by an increasingly violent period in which the KKK’s terrorism and the army/government’s frustration resulted in a desertion of black people to their fates. No nonsense about bad black government, but some mention of carpetbaggers and scalawags and their capitalizing on a defeated South to make money.

The strongest sense I got from reading the post-70s commenters is that current instruction about the war itself is fairly good, but the Reconstruction era and beyond gets very little attention. The biggest problem isn’t so much that Reconstruction+ (i.e., 1865-1900) gets sugarcoated—although there’s clearly still some of that—but that it simply gets ignored. It’s a day or two in class and two or three pages in the textbook. Then it’s off to the robber barons and the Spanish-American War.

I can imagine a bunch of excuses for this. It spares the feeling of Southerners. The bare truth is really brutal—maybe too brutal for high school. Reconstruction proper lasted “only” a decade, so a few days out of 180 in the school year is fair. It shows the United States in perhaps its worst light ever—racist, vicious Southerners who were enabled by racist, apathetic northerners—and national history courses in all countries tend to glide over the worst parts of their history.

The other topic that got a lot of discussion was the role of popular culture. A number of people suggested that their sense of the war owed a lot more to movies and TV shows than to history classes. As we’ve progressed from Gone With the Wind to Roots to 12 Years a Slave, the gauzy view of the Civil War has dwindled. But there’s an obvious problem here: popular culture may have gotten better in its portrayals of slavery and the Civil War, but not Reconstruction+. The reason is equally obvious: slavery and the war are dramatic, while Reconstruction+ is tedious and dreary. There are no exciting action sequences during Reconstruction+ and no happy endings. But Reconstruction+ is at least as important as the Civil War itself, and without it there’s a whole lot of later American history that you can’t really understand.

Needless to say, Reconstruction+ could be made both exciting and accurate. Maybe it’s time for someone to do a Roots-like miniseries that portrays the hard truth about Reconstruction+ through the eyes of a few characters that it follows for 30 or 40 years. Why not?

POSTSCRIPT: Is there a name for the entire period from 1865-1900? I’ve been using the extremely awkward Reconstruction+ in this post, but only because I don’t have anything better.