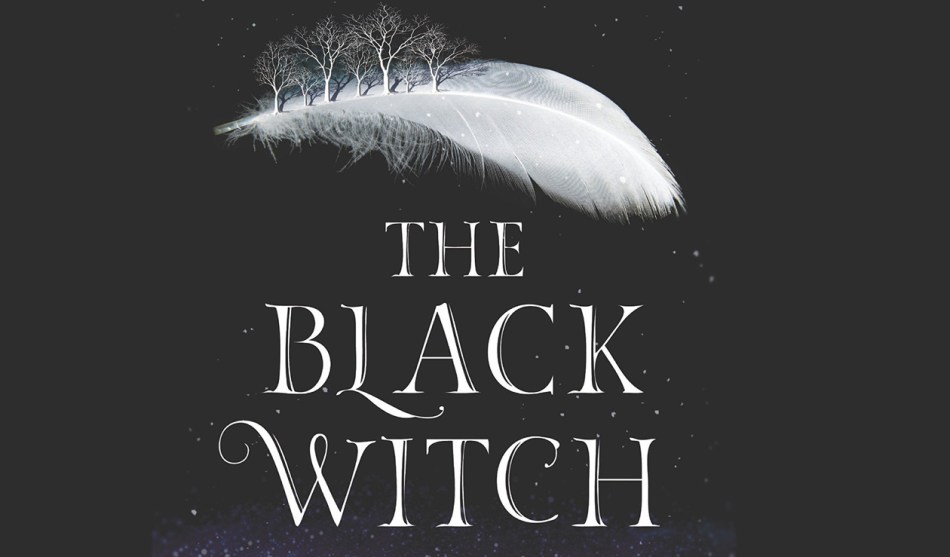 Here’s another entry in the “Twitter is a cesspool” sweepstakes. It’s a piece from Kat Rosenfield about the toxic tweetstorms plaguing the Young Adult book business:

The Black Witch, a debut young-adult fantasy novel by Laurie Forest, was still seven weeks from its May 1 publication date, but positive buzz was already building….The hype train was derailed in mid-March, however, by Shauna Sinyard, a bookstore employee and blogger who writes primarily about YA and had a different take: “The Black Witch is the most dangerous, offensive book I have ever read,” she wrote in a nearly 9,000-word review that blasted the novel as an end-to-end mess of unadulterated bigotry. “It was ultimately written for white people. It was written for the type of white person who considers themselves to be not-racist and thinks that they deserve recognition and praise for treating POC like they are actually human.”

….Sinyard [slammed] The Black Witch as “racist, ableist, homophobic, and … written with no marginalized people in mind”…Harlequin Teen, was bombarded with angry emails demanding they pull the book…Positive buzz all but died off, as community members began confronting The Black Witch’s supporters, demanding to know why they insisted on reading a racist book…The result is a jumble of dogpiling and dragging, subtweeting and screenshotting, vote-brigading and flagging wars, with accusations of white supremacy on one side and charges of thought-policing moral authoritarianism on the other…”None of us are willing to comment publicly for fear of being targeted and labeled racist or bigoted.”

….In recent months, the community was bubbling with a dozen different controversies of varying reach — over Nicola Yoon’s Everything Everything (for ableism), Stephanie Elliot’s Sad Perfect (for being potentially triggering to ED survivors), A Court of Wings and Ruin by Sarah J. Maas (for heterocentrism), The Traitor’s Kiss by Erin Beaty (for misusing the story of Mulan), and All the Crooked Saints by Maggie Stiefvater (in a peculiar example of publishing pre-crime, people had decided that Stiefvater’s book was racist before she’d even finished the manuscript.)

This sounds horrible. Twitter is ruining the YA book business. But wait. There’s also this:

The Black Witch, which took one of the worst online beatings in recent memory, scored a No. 1 rating in Amazon’s department of “Teen & Young Adult Wizards Fantasy” a few days after its release and has been overwhelmingly well-reviewed since….The scandals that loom so large on Twitter don’t necessarily interest consumers; instead, the tempest of these controversies remains confined to a handful of internet teapots where a few angry voices can seem thunderously loud. Still, some publishing professionals imagine that the outrage will eventually become powerful enough to rattle the industry.

In other words, in terms of emotional energy, a thousand tweets are worth about one letter to the editor. Namely nothing. And while I’d normally say that maybe the adults ought to step into this mess and do something about the bad behavior, it turns out that adults are the problem in the first place:

In an interesting twist, the teens who make up the community’s core audience are getting fed up with the constant, largely adult-driven dramas that currently dominate YA. Some have taken to discussing books via backchannels or on teen-exclusive hashtags — or defecting to other platforms, like YouTube or Instagram, which aren’t so given over to mob dynamics.

Twitter is a cesspool. It’s also a lot of fun if you follow the right people, which is why so many of us continue to use it. But it’s also a cesspool. Always keep that in mind when you’re deciding just how deeply you want to engage with Twitter.