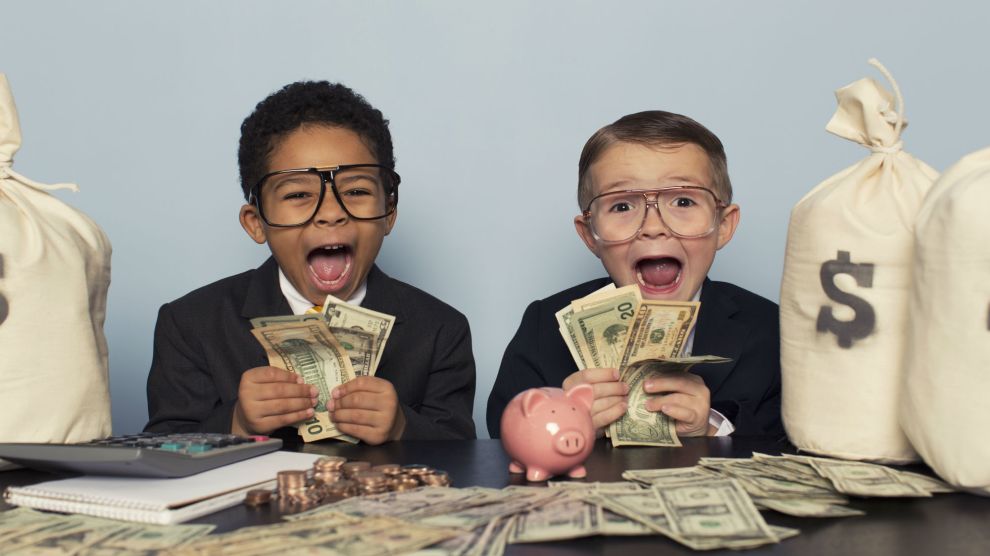 Turns out Americans have too rosy a view of racial equality in the country. In a new paper published Monday in Proceedings of the National Academy of Sciences, a group of Yale psychologists has found that people in the US vastly overestimate the progress made in closing the economic disparities between black and white America.

Over the span of multiple studies, researchers asked white and black participants from both ends of the income spectrum to estimate the differences between average white and black Americans in health benefits, hourly wages, wealth, and income both presently and historically. For instance, researchers asked questions such as, “For every $100 in wealth accumulated by an average White family, how much wealth has the average Black family accumulated in 1983/2010?” (The answer’s $5.04)

Participants’ responses are particularly startling when it comes to economic progress. On average, the researchers found, all participants, regardless of race and income, overestimate progress by about 25 percent. Wealthy white participants are the most optimistic, but black participants—both wealthy and poor—also overestimate the current state of economic progress (though, when asked about historical progress, black respondents actually underestimate the reality). “Overall, these findings suggest a profound misperception of and unfounded optimism regarding societal race-based economic equality—a misperception that is likely to have any number of important policy implications,” the researchers note.

As Jennifer Richeson, one of the paper’s authors, told the New York Times: “It seems that we’ve convinced ourselves—and by ‘we’ I mean Americans writ large—that racial discrimination is a thing of the past. We’ve literally overcome it, so to speak, despite blatant evidence to the contrary.”

For context, here’s a quick refresher on the reality of the country’s economic divisions. New US Census data released last week show that even as the median household income across the United States reached an all-time high of $59,039 in 2016, the median income for an African-American household in 2016 was $39,490. Though a five percent increase from 2015, that’s still roughly $1,800 less than the income Black households made in 2000, the Washington Post notes. By comparison, white, Asian, and Hispanic Americans have over time carried the income gains that have boosted topline numbers. White American households, for instance, made just over $65,000 in 2016, up even if slightly from 2000 when they made $63,609.

The picture is even starker when considering wealth rather than income. Over the course of three decades, the racial wealth gap has widened to an alarming extent: While the median household wealth for African-Americans has dipped a shocking 75 percent from $6,800 in 1983 to $1,700 in 2013, and that of Latino households has been slashed in half, white American households saw an increase of 14 percent, from $102,200 in 1983 to $116,800 in 2013, according to the Institute for Policy Studies. As my colleague Dave Gilson and I have pointed out, that means the median wealth of white households is 13 times larger than African-American households and 10 times larger than Latino households.