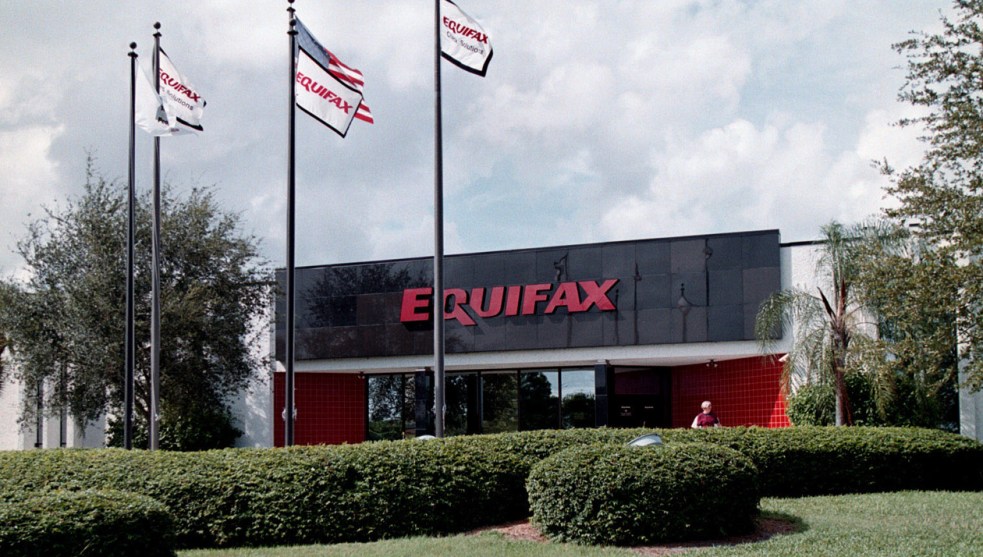 Yesterday I wrote about freezing your credit records, so I guess I should stay up on the latest news. Via the New York Times, here it is:

You howled in protest, and Equifax had no choice but to respond.

On Tuesday, the company said it would waive all fees until Nov. 21 for people who want to freeze their Equifax credit files. It will also refund any fees that anyone has paid since Thursday, though the company would not say whether this would be automatic.

Why do I hate credit reporting agencies? Let me count the ways. It’s beyond unbelievable that Equifax didn’t do this immediately, since there’s certainly no reason that anyone should have to pay for a freeze that they need only because of Equifax’s own negligence. But this level of imperiousness is par for the course for these guys.

For any normal company, a fee like this would have been lifted instantly. They’d understand immediately that anything else would be an epic PR disaster. But the thing is, you aren’t a customer of Equifax. They don’t give a rat’s ass about you. Nor do they care about a PR disaster. It’s not as though they’ll lose your business, after all, since they never did any business with you in the first place. All they do is collect all your financial data without your permission and then sell it to other people.

(Actually, that’s not all they do. They also make your life hell if you have the gall to find an error in your credit record and ask them to fix it.)

Needless to say, Equifax declined to talk to the Times reporter about any of this, because why should they? However, he did hear something from a reader:

A reader named Kimberly Casey forwarded me an email exchange between her and Mr. Adams where he apologized and said that a service to “lock” Equifax, Experian and TransUnion files simultaneously would be coming soon.

This is beyond belief. There are three credit reporting agencies, and if you want your credit records frozen you have to order a freeze from all of them. This was outrageous when I wrote about it twelve years ago, and obviously nothing has been done about it since then. Why? Because none of the credit reporting agencies care about you. Their customers are the businesses who request credit checks, and their attitude toward everyone else is that they should pound sand. Congress lets them get away with this because—well, who knows? Probably because Congress doesn’t really care either unless their reelection is threatened somehow.

Where are Bernie Sanders and Elizabeth Warren when you need them? They should be screaming about this. The credit reporting agencies have gotten away forever with treating consumers like bothersome children: screwing up their credit records, ruining their lives, making it deliberately difficult and expensive to lock accounts, and making money off the whole thing by offering “insurance” against problems that they themselves cause. Someone in Congress who allegedly cares about ordinary working folks should introduce a bill to regulate the hell out of these folks. Not only is it the right thing to do, but it’s hard to think of any industry that more richly deserves it.