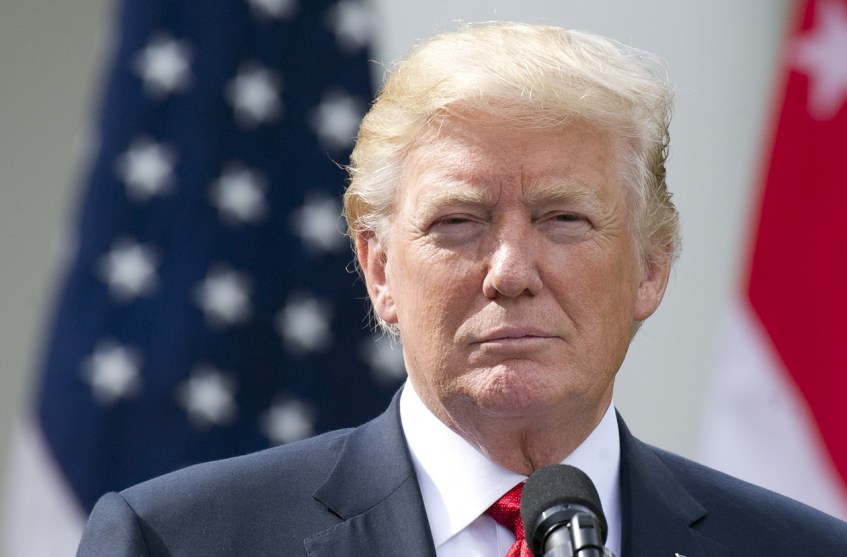 Let’s see. Republicans first proposed a complicated border tax scheme as a way of paying for their huge tax cut to the well-heeled. That didn’t fly. Trump then preemptively declared both the mortgage interest deduction and the charitable deduction off limits. Republicans regrouped and laid out a proposal to eliminate the deduction for state and local taxes. That died when a bunch of red-state senators realized it would affect them, not just Democrats in blue states. Child tax credits are also off the table since Trump wants to increase those. Ditto for capital gains rates, which no Republican wants to increase. Finally, in desperation, Republicans recently tossed out the idea of limiting 401(k) contributions, but now Trump has killed that idea too.

So mortgage interest, charitable deductions, retirement income, state and local taxes, and education accounts are all now off limits. That’s basically everything. There is no longer any way, even theoretically, to pay for the Republican tax cut.

And yet wealthy business owners want their tax cut. That’s the only reason they supported an obvious simpleton like Trump in the first place. So Republicans need to deliver.

But how? I predict smoke and mirrors.