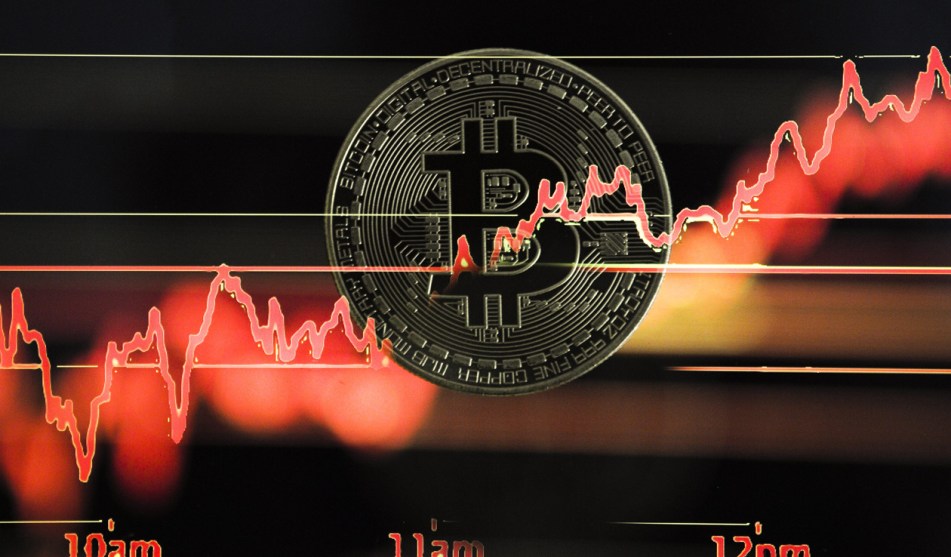 Charlie Stross, who has finished work on his latest novel and now has too much time on his hands, tweeted this yesterday:

We need to ban BitCoin because it’s fucking our environment and carbon emissions: https://t.co/5iRnBdqCfV

He reports today that this led to a flood of Twitter spam calling him an idiot, a shill, etc. etc. The usual. But what he didn’t expect was that a lot of it came from the alt-right/neo-Nazi crowd. If you think about it, though, this isn’t so mysterious after all: the alt-right folks are obsessed with “fiat money” and hyperinflation and so forth, so it’s unsurprising that they’re into Bitcoin as a hedge against government-controlled money. It’s the same reason they’re into gold. Like gold, there’s a hard limit to the amount of Bitcoin in circulation, and it’s practically an article of faith among these folks that a highly constrained money supply is the only real guarantee of value.

But then Stross puts this together with his belief that Bitcoin is a bubble that will eventually collapse:

If, as I think, BTC doesn’t deliver, then the bubble will eventually burst. I called it a long time ago: and although BTC continues to follow an overall upward trend (there have been, ahem, fluctuations that would have ben recognized as a full-on collapse in any conventional currency) we’re going to run out of new BTC to mine sooner or later. At that point, the incentive for mining (a process essential for reconciling the public ledgers) will disappear and the currency will … will what? The people most heavily invested in it will do their best to patch it up and keep it going, because what BTC most resembles (to my eye, and that of Jamie Dimon, CEO of JP Morgan Chase) is a distributed Ponzi scheme. But when a Ponzi scheme blows out, it’s the people at the bottom who lose.

The longer BTC persists, the worse the eventual blowout—and the more angry people there are going to be. Angry people who are currently being recruited and radicalized by neo-Nazis.

This is a fairly exotic concern, and perhaps not in my Top 100 list. Bitcoin is still mostly a Chinese thing, I think, and I doubt that there are more than a few hundred neo-Nazi types who are invested in it. Still, this is at least a more intriguing thing to worry about than whatever Donald Trump rage-tweeted about last night.