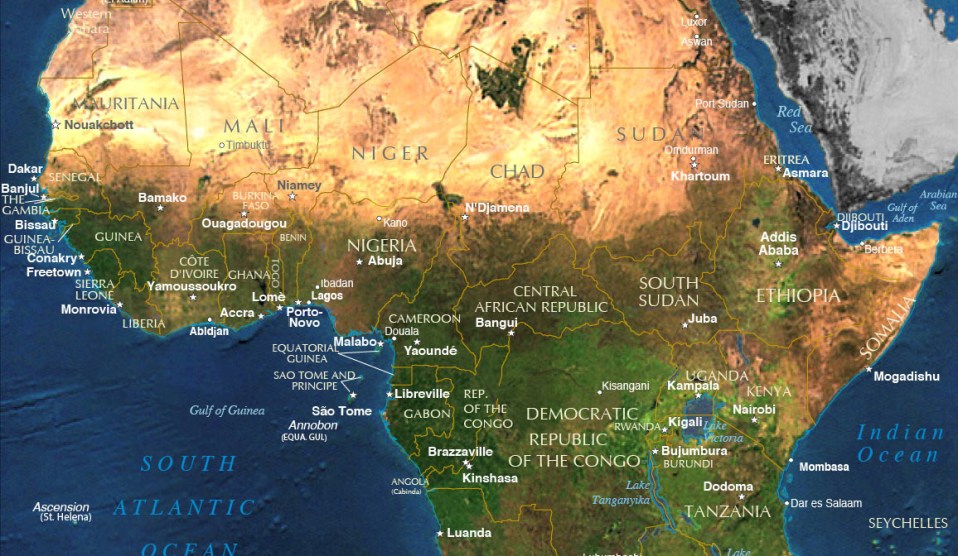 This is just a random thought, so bear with me. It’s about why the White House isn’t really trying very hard to deny Donald Trump’s “shithole countries” comment. In fact, they seem to be kind of gleeful about it. Why?

One of the bedrock beliefs of many conservative whites is that political correctness is out of control. This isn’t just about college kids with their safe spaces and trigger warnings, either. It’s everywhere and it’s out of control. For chrissake, whistling at a woman is paying her a compliment! “Mexican day” at the staff cafeteria is meant with affection! Ebonics is just plain bad grammar!

And come on, their thinking goes, all those third-world countries really are shitholes. Everyone knows it, but only Donald Trump has the guts to just say it.

This isn’t quite racism or sexism per se, it’s a fundamental disagreement about what racism and sexism are. Donald Trump has a lot of fans who wouldn’t dream of using the n-word or insisting that women should stay home with the kids.¹ In their personal lives, they’re probably genuinely decent to everyone around them. But they still feel like they’re walking on eggshells all the time for fear they’ll say something the PC cops have recently banned. Or they feel like there are things they can’t say at all because they don’t have the vocabulary for it. Educated folks might carefully argue that “merit-based” immigration is the way to go because “assimilation” is harder for immigrants from “culturally disparate” countries with “low GDPs and high crime rates.” But Joe Sixpack doesn’t know those words and doesn’t know which ones are acceptable anyway. So he’s tongue-tied. He can’t say anything at all.

Until Donald Trump comes along. He’s basically saying that we all know those fancy words are just the liberal elitist version² of “shithole countries,” and he’s giving Joe permission to say so. Go ahead and use the words you know and ignore the faux gasps from all those liberal scolds who believe the same thing but just won’t say it in plain language. You’re no more racist than they are.

Right or wrong, this is liberating for them. Trump isn’t so much appealing to racism as he is telling people you’re not a racist. Just imagine what a sigh of relief this brings to a lot of working-class whites who aren’t, themselves, especially racist but feel like they have to constantly watch every word they say or else they’ll be accused of it anyway. This is the appeal of Trump beyond his flat-out deplorable base.

¹He also has some who would. Let’s put them aside for the moment.

²I suppose someone could do an Airplane style translation skit about this that would be amusing.