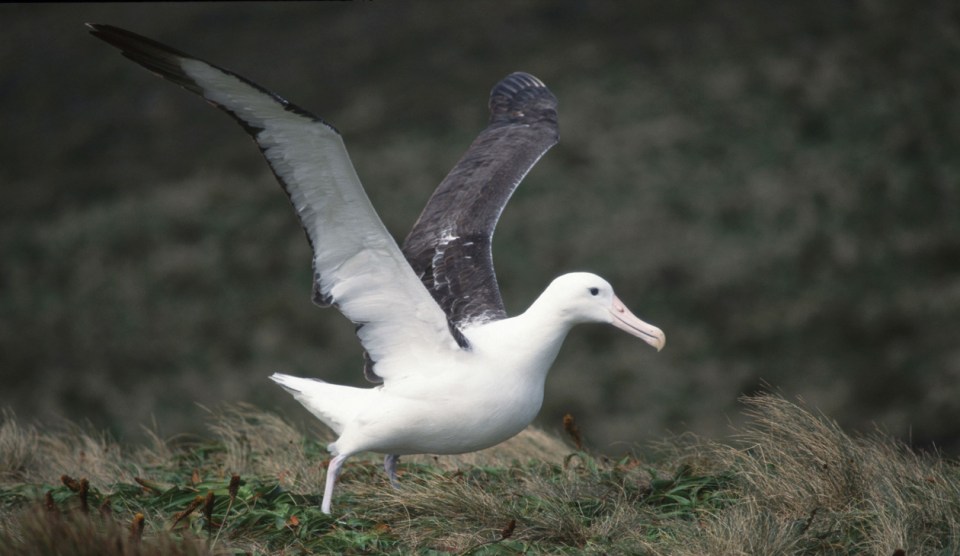 The white vote is becoming ever more of an albatross for the Republican Party.Therin-Weise/DPA/ZUMA

Are we on the slippery slope toward autocracy? David Atkins says things changed this week:

In the year since Donald Trump moved into the White House, one of the key questions was how long the institutions of American democracy would hold up if he tried to create an authoritarian state centered around himself. For a long time things seemed to be largely OK: the institutions of state were mostly able to resist Trump’s incursions into their necessary roles and perform their duties more or less as intended.

….But all of that started to change this week….Republican Senators who began last year by pretending to want investigations into Russia’s interference in the election are now actively scuttling those investigations. Two Republican Senators, Charles Grassley of Iowa and Lindsey Graham, have now made a criminal referral to the FBI against [Christopher] Steele, the longtime intelligence officer who provided information designed to expose Russia’s crimes and accomplices….Meanwhile, reports surfaced the FBI wilted some months ago after ongoing public pressure from Donald Trump to prosecute his political opponents for nonexistent crimes by reopening investigations into the Clinton Foundation and the Uranium One nothingburger.

….On the real collusion front, the integrity of the FBI’s investigation in Trump and his associates is being hampered by Intelligence Committee Chairman Devin Nunes’ blatant attempts to acquire sensitive documents held close by the FBI, and to subpoena FBI officials whose public testimony would harm the investigation itself.

As I mentioned the other day, I’m in non-panic mode right now. Still, there’s no question that things are getting worse. Republicans are in panic mode over the possibility that Robert Mueller is about to start plowing relentlessly through the White House like a bulldozer leveling an old shack. By the time he’s through, they’re understandably afraid there might not be much left standing.

At the risk of being too Pollyannaish, it’s almost good news that Republicans are acting this way. It means they realize their party is in existential trouble.

This is one of the paradoxes at the heart of my relative calm about the future of America. On a nationwide level, I consider the election of Donald Trump to be a fluke: he was running against a party that had been in power for eight years; he got a last-minute tailwind out of the blue from James Comey; and then his 2 million+ loss in the popular vote turned into a quirky, razor-thin Electoral College win.

But at the level of the Republican Party, there was nothing flukish about it. Trump led the primary race from the start. He serially demolished a field that would normally have been considered pretty strong. And he did it despite the almost unanimous opposition of party regulars. Trump very plainly tapped into something very real in the Republican rank-and-file psyche.

My take on this is pretty simple. For years it’s been obvious that Republicans are the party of whites and Democrats are the party of nonwhites. This worked fine for a while, but starting in the 90s it became an increasingly weighty albatross and Republicans became increasingly desperate to increase both white turnout and their share of the white vote. Fox News helped with this. Karl Rove’s focus on the “missing evangelicals” helped. Gerrymandering helped. Pack and crack helped. Photo ID laws helped. But these were just pellets in a war dominated by a disastrous decline in party ID in the Bush years that the party never recovered from.

For a while this worked, though Republicans have won the popular vote for the presidency only once in the past quarter century. By 2012, however, they had run out of new tricks to gain more white votes and suppress more nonwhite votes—and the nonwhite share of the population was still continuing its implacable rise. Party leaders understood perfectly well that this meant they needed better outreach to people of color, but this was something they could never pull off. Their only other option was to become even more explicitly unambiguous in their appeal to the white vote, and that never seemed like a plausible strategy: you might gain some working-class whites out of the deal, but you’d lose at least as many centrist whites who’d be disgusted by the all-but-open appeal to racism.

Unfortunately, it turned out that this is what the Republican base wanted, which is why Trump won the nomination easily. Party leaders had no choice but to get aboard, but in the end Trump did lose more white votes than he gained. Compared to 2012, Trump gained among high school grads but lost votes among college grads. When the returns were in, not only did the white share of the overall vote continue its long decline, but Trump got a smaller share of that white vote than Romney.¹ Party leaders had been right: an outright appeal to white racial grievance did more harm than good.

So here’s the situation:

Once again, though, Republicans are stuck. If they act decently, they’ll lose their base. But the farther they go down the road of outrage and coverups, the more centrist votes they’ll lose. Virginia and Alabama are just the start. The Resistance is just the start. #BlackLivesMatter is just the start. What we’re seeing now is not the birth spasms of a new, authoritarian America. It’s more like the final bout of Cheyne-Stokes breathing before the death of the Republican Party.