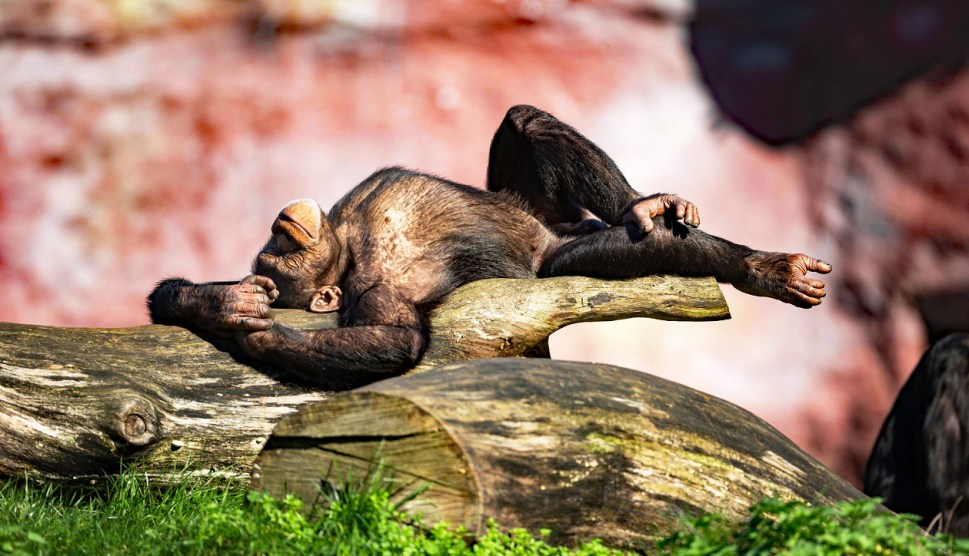 Having spent the weekend arguing about whose “fault” the government shutdown was, we have moved on. The government is back up and running and we’re now obsessed with who “won.”

So who did win? Beats me. On the one hand, Democrats caved by agreeing to yet another continuing resolution that doesn’t restore DACA. On the other hand, Democrats got CHIP funding out of the deal, as well as a promise from Mitch McConnell—admittedly a bit nebulous—to allow a vote on DACA restoration in the Senate. Is that a win? On the one hand, Democrats got CHIP. On the other hand, they would’ve gotten CHIP eventually anyway. On the third hand, getting CHIP now means that kids won’t start losing health care as the current funding slowly disappears state by state.

OK, but what other evidence is there? Well, there’s the fact that Mitch McConnell seems to be really happy today. Does that mean he’s pretty sure he put one over on the Democrats? Probably—but then again, McConnell is no immigration hardliner, and he hates the Bannon/Miller wing of the GOP. So maybe he thinks he put one over on them. Besides, if McConnell was really so sure that Republicans were winning this showdown, why didn’t he just let it continue to play out?

But wait. A bunch of Democrats voted against the deal and are unhappy about it. Is that evidence that Democrats are admitting that McConnell beat them, as Aaron Blake suggests in the Washington Post? Maybe. But let’s not be too naive here. Kamala Harris and Dianne Feinstein? They’re both from California, where a hard line against Republicans plays well. Bernie Sanders and Elizabeth Warren? They’re the leaders of the resistance. Kirsten Gillibrand? She’s running for president. They all have good reasons to insist that they’d never betray the Dreamers like this.

And anyway, if there’s no deal in the next three weeks, the government will shut down and Democrats will have a fresh chance to show how dedicated they are to DACA. So maybe this doesn’t even really matter.

To summarize, then, I have no idea who won. But I do know this: the fact that we’re so obsessed with this is just a bit of fresh evidence that H. sapiens as a species is little more than a modestly souped up version of P. troglodytes. For chimps, knowing precisely who won and who surrendered in every encounter—and therefore who outranks you—is vitally important and has been bred into the species by millions of years of evolution. A few hundred thousands generations later, it still controls human society. The only difference between chimps and humans is that they do it with screeching and feces flinging, while we do it with Twitter and cable news. I think their way is probably more dignified.