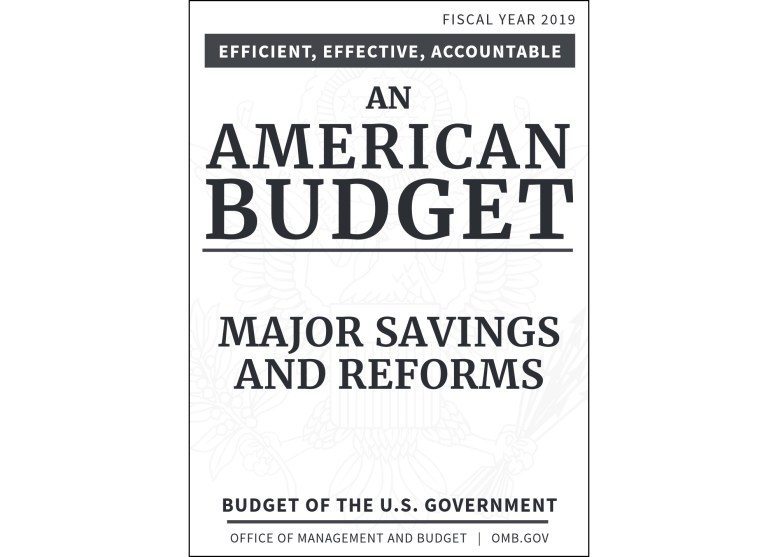 The new Trump budget is out. Let’s see. SNAP (food stamps) loses $17 billion. The Post Office loses $4 billion, primarily by giving them “the ability to address their expenses—including the cost of personnel.” In other words, by slashing pay and pensions. Low-income energy assistance is eliminated. Foreign aid is cut $5 billion. PBS funding is eliminated. Ditto for the National Endowment for the Arts and the National Endowment for the Humanities. HUD loses $9 billion, including a $4 billion cut in rental assistance. Etc. etc.

On the mandatory spending side, the budget proposes cuts of $266 billion to Medicare over ten years. SNAP loses $213 billion. Obamacare is eliminated, of course. “Waste and abuse” will generate savings of $187 billion. Farmers lose $47 billion. Subsidized student loans go away, as does the student loan forgiveness program. Blah blah blah.

None of this matters, of course. This is just a symbolic document designed to demonstrate that Donald Trump has his heart in the right place. The goal is to show how tough he is on social welfare programs for poor people while spending oodles of money on defense. In fact, his budget does not propose even a dollar in defense reductions. Amazing, no? Apparently there’s not a single program in the entire Department of Defense that ought to be eliminated or cut back.

And of course there’s this:

But even with these reductions, which combine for more than $3 trillion in cuts over 10 years, it would not bring the budget into balance because of the lost tax revenue and higher spending on other programs. The White House projects a large gap between government spending and tax revenue over the next decade, adding at least $7 trillion to the debt over that time. In 2019 and 2020 alone, the government would add a combined $2 trillion in debt under Trump’s proposed plan. Even with upbeat economic forecasts and its numerous proposed cuts to social programs, most of which are dead-on-arrival in Congress, the Trump administration projects it would run a deficit of $450 billion in 2027.

I’m sure this will be reported as an amazing U-turn for Republicans, who have always cut the deficit when they’ve been in power in the past. Reagan did. Bush did. Right?

Anyway, here’s the bottom line. Corporations and the rich get a big tax cut. The Pentagon gets a big spending increase. Poor people will get screwed. And even with all the unlikely assumptions and magic asterisks they could think up, the budget deficit will still increase.

Ladies and gentlement, this is your Republican Party. The party of fiscal discipline.