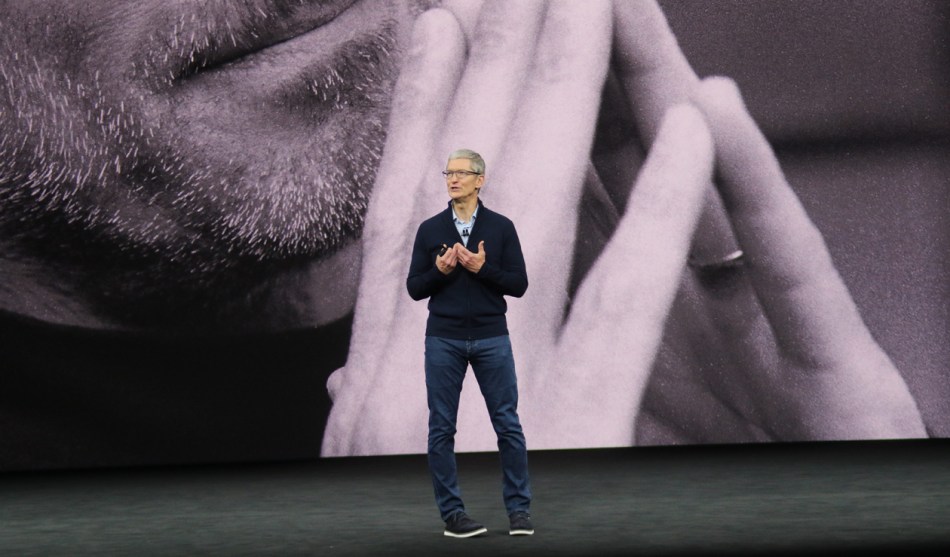 The Wall Street Journal reports today that Peter Thiel is right: Silicon Valley is a liberal echo chamber and that’s prompting a lot of people to move away. Here’s the evidence:

“I think the politics of San Francisco have gotten a little bit crazy,” said Tom McInerney, an angel investor who moved a decade ago to Los Angeles from the Bay Area. “The Trump election was super polarizing and it definitely illustrated—and Peter [Thiel] said this—how out of touch Silicon Valley was,” said Mr. McInerney, who describes himself as fiscally conservative, but socially liberal. Tim Ferriss, the tech investor and best-selling author of the “4 Hour Workweek,” moved to Austin, Texas, in December, after living in the Bay Area for 17 years, partly because he felt people there penalized anyone who didn’t conform to a hyper liberal credo.

OK. One guy who moved to LA a decade ago and another who’s a famous entrepreneur/part-time crank—and who listed the echo chamber as one reason out of ten for moving to Austin. (Reason #1: He’s wanted to live in Austin ever since he graduated from college.) What else?

Sometimes Silicon Valley venture-capital investors and startup founders “have a certain way of thinking, and if you don’t fit into that way of thinking you’re not in the cool club,” said [Preethi] Kasireddy, who declined to state her political beliefs but said they didn’t influence her decision to move. She also said she realized many of the resources she needed to build her next project—a blockchain startup—didn’t require her to be in Silicon Valley.

Nothing here. In fact, less than nothing: Kasireddy says politics had nothing to with her move. What else?

According to a recent survey by Lincoln Network, an advocacy group for conservatives and libertarians in the tech sector, 31% of the 387 tech workers polled said they know someone who didn’t pursue or left a career in tech because they saw a conflict in viewpoints with their employer or colleagues.

Hmmm. A tiny poll by a group with an axe to grind. And even at that, all it shows is that about a third of Silicon Valley tech workers “know someone” who left tech—not Silicon Valley—due to “a conflict in viewpoints,” which could be anything. Knowing techies, this is more likely to be a religious dispute over the future of lightweight network protocols than a problem with #MeToo.

Aside from that, the story quotes a guy who left Google—not Silicon Valley—after the Damore memo affair, and another guy who moved to Utah to be with his Mormon girlfriend. Oh, and there’s also this brief aside:

Many are being driven away from the Bay Area by soaring housing costs and increasing traffic congestion, a 2016 survey by the Bay Area Council suggested. Of the 1,000 registered voters from the nine counties making up the Bay Area, 40% said they were considering leaving the region, citing the cost of living, traffic and a lack of availability of housing.

This might set a new record: there is literally not a single bit of evidence in this piece, either anecdotal or otherwise, that tech workers are moving out of Silicon Valley because it’s too liberal and intolerant. This is especially odd since I wouldn’t be at all surprised if Silicon Valley is too liberal and intolerant. Still, if that’s the case, surely it shouldn’t be hard to find at least one or two facts to back that up?