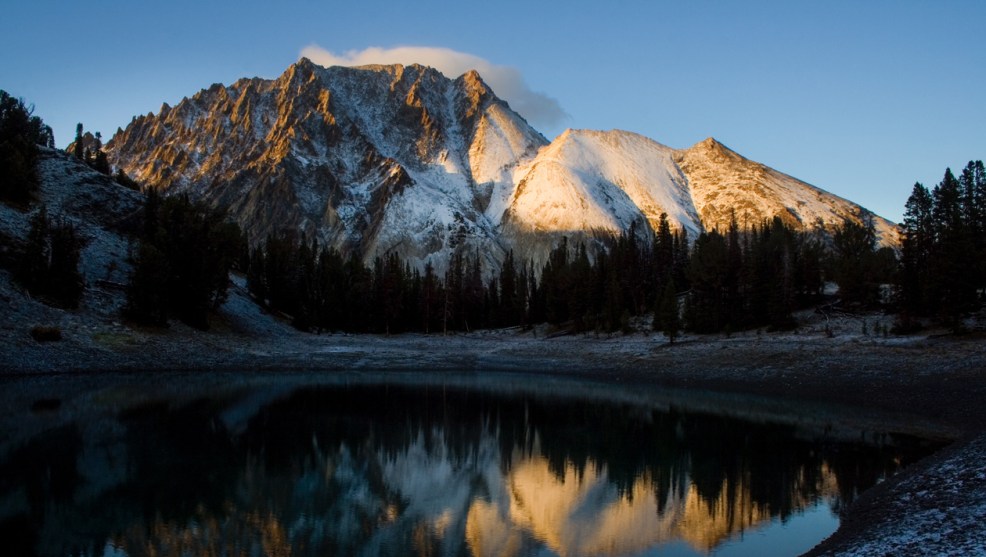 The Senate passed a 2018 spending bill on Thursday night, and President Trump has said he’ll sign it. So there will be no government shutdown. But first we had to have a contest to see who could be the biggest asshole in the Senate. Rand Paul started off strong, but eventually decided he had done enough grandstanding and allowed the bill to proceed:

But just as Paul stood down, it emerged that he was not the only Republican senator objecting to the bill. Even as Paul was railing publicly against the bill, Sen. James E. Risch (R-Idaho) had been complaining behind the scenes, demanding that congressional leaders remove a provision in the bill naming the White Clouds Wilderness after former Democratic governor Cecil D. Andrus, according to two congressional aides familiar with the dispute.

Risch and Andrus had clashed when both served in state government. The renaming provision passed the House in February and has the support of Rep. Mike Simpson (R-Idaho), chairman of a House Appropriations subcommittee.

The last time Andrus and Risch were both in state government was 1988. That’s three decades ago. And here’s the kicker: apparently no one can even remember what their dispute was about:

Aides in both parties were still trying to figure out what had occurred. At one point, a 2008 profile of Risch’s political rise began circulating that recounted Risch’s time as the majority leader in the Idaho state senate when Andrus, who died last year, was governor. The Idaho Statesman profile noted Risch “clashed with Democratic Gov. Cecil Andrus, particularly over education funding in the 1980s.”

Education funding. Huh. It must have been pretty serious though. Here’s a snippet of a report about a state budget bill from 1989:

The panel did approve the governor’s request for a secretary, a proposal that was killed at the end of the 1988 session in what many viewed as a parting partisan shot at Andrus by former Senate Republican President Pro Tem James Risch.

He tried to kill Andrus’s request for a secretary! Apparently Risch is a guy who takes political disagreements personally. But we may never know what really happened back in the 80s. Andrus died a few months ago, and Risch isn’t talking. “What part of ‘no’ don’t you understand?” he told reporters who asked what his objection was. “Do I have a problem with my English? I don’t have any comment.”

In the end, Mitch McConnell bought off Risch by passing a standlone bill to rescind the name change. However, the House is likely to ignore the bill entirely, which means the renaming will go through. What a pointless and petty waste of energy.