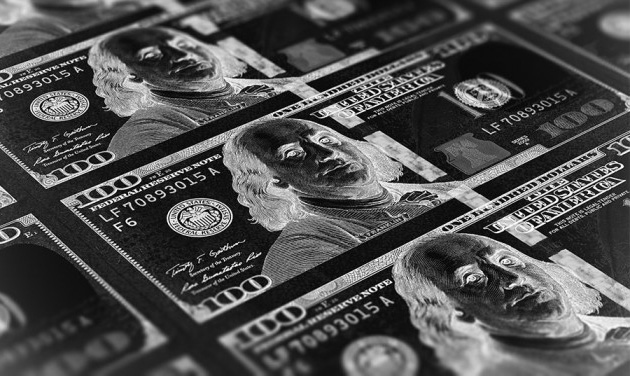 Over at National Review, Charles Cooke is annoyed at our nation’s media. You see, under new IRS rules certain nonprofit groups will no longer have to report the names of donors over $5,000—groups like the NRA, the Koch Brothers, various chambers of commerce, and so forth. But wait:

The change applies to every single 501(c)(4) in America. CNN could just as easily — and just as misleadingly — have placed the story under the headline, “NAACP will no longer need to identify their donors to the IRS.” Or it could have mentioned, say, Planned Parenthood. Or SEIU. Or Everytown for Gun Safety. Or the Sierra Club. Or . . .

Hmmm. That seems like a good point. Let’s see how the Murdoch-owned Wall Street Journal reported the story. They’ll give it to us without a bunch of liberal bias:

Some of the largest groups affected include an arm of the National Rifle Association, the U.S. Chamber of Commerce and Americans for Prosperity, a group tied to billionaires Charles and David Koch….For the past few years, Republicans have been examining the Schedule B requirements, questioning how useful the information is to the IRS and arguing that donors could face harassment if the information is inadvertently released.

In 2016, the House passed a bill to eliminate the requirement, but the Obama administration opposed it and it didn’t become law….“The IRS’s decision is a move in the right direction to end activist regulators’ culture of intimidation to silence political speech,” said Senate Majority Leader Mitch McConnell (R., Ky.) “More and more states were using these documents to chill political discourse, rather than encourage it.”

Democrats blasted the decision and warned that the IRS would have one less tool to figure out whether groups are complying with the law. Sen. Ron Wyden (D., Ore.) said he will vote against President Donald Trump’s pick to run the IRS unless he promises to reverse the move. “President Trump’s late-night giveaway to shady donors and interest groups makes dark money even darker,” said House Minority Leader Nancy Pelosi (D., Calif.) “The NRA and other special interest groups can now fully operate in the shadows and push their corrupt agendas without any transparency or accountability.” Democrats have warned that changing the disclosure requirement could allow foreign money into U.S. politics without notice.

So it appears that (a) the biggest beneficiaries are conservative groups, (b) Republicans tried to repeal the reporting requirement in 2016, (c) Obama opposed it, (d) Mitch McConnell is in favor of repeal, and (e) Nancy Pelosi is against it. Reading between the lines, conservatives are all in favor of repeal and liberals are all opposed to repeal because it’s conservative groups that don’t want anyone to know who their big donors are.

So I guess that explains that. CNN and other media outlets covered it the way they did because they were telling the truth.