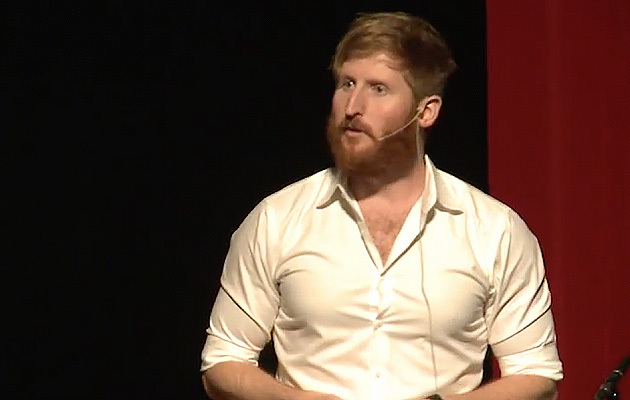 Juan Cole passes along an interesting story at the University of Michigan. A student asked professor John Cheney-Lippold to write her a letter of recommendation for summer study at Tel Aviv Universtity. The student was perfectly deserving of a recommendation, but Cheney-Lippold refused because of his support for the Boycott, Divestment and Sanctions movement against Israel, a long-running attempt to pressure Israel to end its colonization of the West Bank. According to Cole, Cheney-Lippold had a sabbatical for next winter taken away, was denied a merit pay increase, and was threatened with being fired entirely if he declined to write another such letter.

For the time being, I want to circle around the question of whether either the university or the professor acted properly. Rather, I’m intrigued by the parallel of this case to Catholic doctors refusing to dispense contraceptives; cake decorators refusing to make cakes for same-sex marriages; and county clerks refusing to issue marriage certificates to gay couples.

The similarities are obvious. On one side, you have a person in authority who has strong religious and moral objections to a particular action. On the other side, you have ordinary people who are asking professionals to perform legal activities that they’re paid to do, even if they disapprove of what those ordinary people are doing.

Or will there be a 180-degree switch, justified with the usual sophistry? Or perhaps a semi-switch. Maybe conservatives will say very narrowly that because the University of Michigan is a government institution, Cheney-Lippold has a right of free speech and can’t be forced to write something he finds abhorrent. Maybe liberals will say the student should get her recommendation, but only because the professor didn’t make his personal rules clear in the class description. Otherwise things would be different.

Or will both sides perform the usual pretzel-bending to deny that this case has even an speck of similarity with the others, and only an idiot centrist shill would fail to see it? Or maybe all of the above.

POSTSCRIPT: Oh yeah, my views? Professionals should do what either the law or professional norms require them to do. With rare exceptions, that means sometimes doing things they find personally detestable. I’m not the world’s biggest fan of slippery slope arguments, but this is one area where they apply bigly. It gets very, very hard to draw a bright line when you start doling out exceptions.

In other words, Cheney-Lippold should have written the recommendation. His student wasn’t asking for a letter to a fly-by-night college or a university that specializes in teaching terrorist techniques. It was a well-regarded university that happens to be in a country he doesn’t like. Big deal. If he really wanted to help his student and assuage his conscience at the same time, he should have added at the end: “Abigail Ingber is such a brilliant and conscientious student that I wrote this letter of recommendation even though I support the BDS boycott and believe that Israel’s actions in the West Bank and the Gaza Strip are brutal and immoral.”