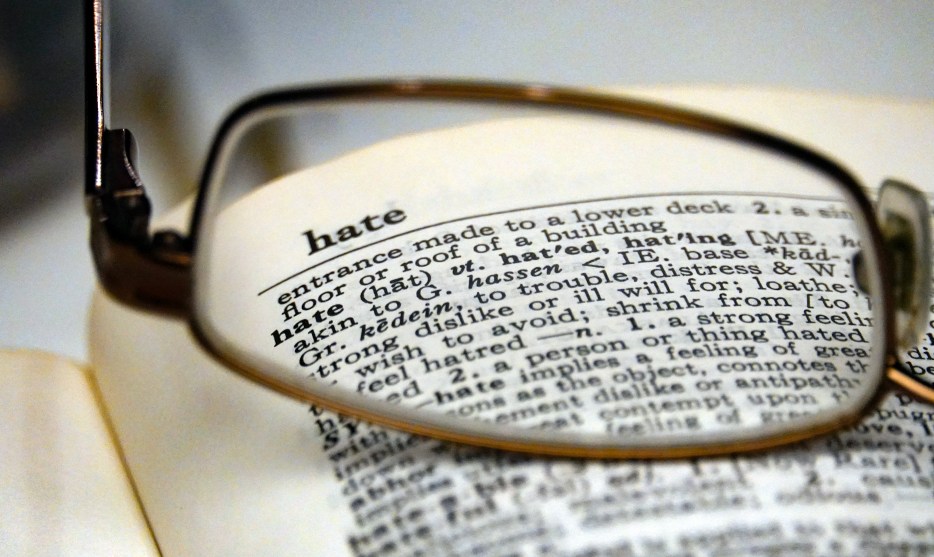 This has been a bad week for hate. On Wednesday, a white man entered a grocery store in Kentucky, shot two black customers, and then tried to force his way into a black church to kill more people. (He didn’t succeed.) The FBI spent the same week tracking down explosive devices that a Trump groupie had mailed to the politicians and media figures who are frequent targets of Donald Trump’s increasingly vicious Twitter feed. And on Saturday, apparently motivated by the right-wing conspiracy theory that George Soros is funding the migrant caravan from Honduras, a white man entered a synagogue in Pittsburgh and killed eleven Jews.

I don’t really want to join the argument about whether conservatives or Trump or Fox News are “responsible” for these acts. It’s too damn depressing. All I know for sure is that the Trump era has produced more and more hate as it becomes more and more desperate, and it’s hardly surprising that this culture of hate coincides with actual acts of murderous hatred. This needs to end, and obviously our first chance to make a real dent in it comes a week from Tuesday. Whatever else you do—no matter what party you belong to—vote for people who aren’t on the side of hate. This is the first step toward taking our country back.

But there are other things we can do, and one of them is to support voices that don’t rely on hatred to motivate people. This doesn’t mean milquetoast voices. It means voices that know what they want and know right from wrong—but don’t have to stoke feelings of hatred and bigotry to make their case. This is one of the reasons I’ve been proud to work for Mother Jones for so long. Ten years and counting!

Everyone here at MoJo knows what we want. We’re progressive and hardheaded but we’re never malicious. We don’t hate conservatives. We don’t hate centrists. We don’t hate socialists. We’re hardly a hotbed of kumbaya, but we don’t feel the need to hate anyone just because they disagree with us—regardless of whether they disagree a little or a lot. We don’t back down from our liberal values, but we want our readers to make the world a better place by working for what’s right, not by hating everyone on the other side.

Of course, an old-school one-time donation is also great. If you’d prefer that, click here.

I hope to keep working against the voices of hatred for a long time, and anything you can do to help keep that mission going is more appreciated than you can know. Please join us against hate. Please.