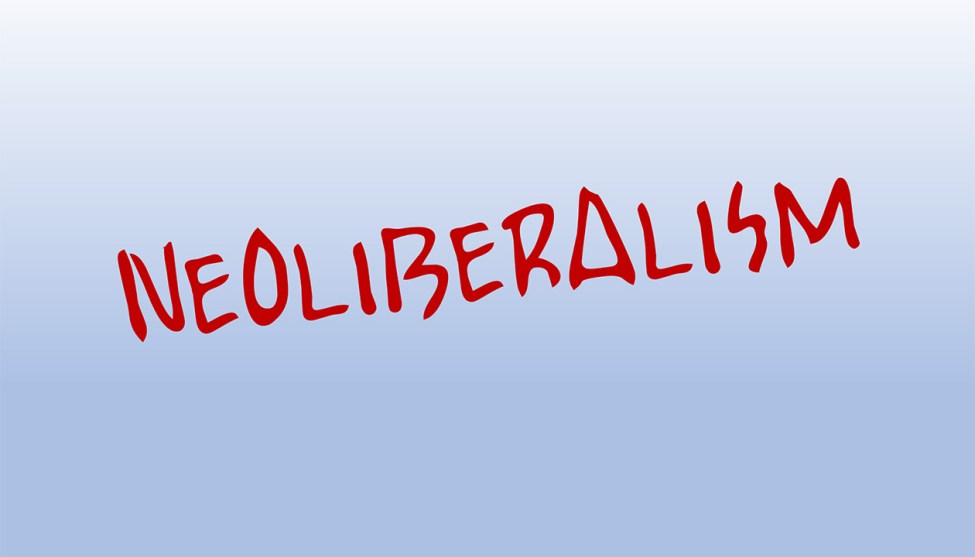 My fellow neoliberal shill Brad DeLong has declared that it’s time for us to pass the baton to “our colleagues on the left.” As it happens, I agree with him in practice because I think it’s time for boomers to retire and turn over the reins to Xers and Millennials, who are generally somewhat to the left of us oldsters. Beyond that, though, there’s less here than meets the eye. DeLong says there are three reasons he thinks neoliberals should fade into the background:

At the risk of overanalyzing this, I think DeLong is still a neoliberal and has no intention of sitting back and letting progressives run wild. He has simply changed the target of his coalition building. Instead of compromising to bring in Republicans, he wants to compromise to bring in lefties. Now, this is not nothing: instead of compromising to the right, he now wants to compromise to the left. But I suspect that this simply means DeLong has moved to the left over the past couple of decades, just like lots of liberals.

And this once again circles around to just how progressive mainstream neoliberals are. That is, how progressive are they now, not in 1992. And the answer, I think, is pretty damn progressive. Take a look at what folks like DeLong and Paul Krugman were writing in 2009 during the Great Recession. They wanted a bigger stimulus. They wanted the Fed to support a higher inflation target. They supported cap-and-trade. They supported universal health care but plugged loyally for Obamacare because it was obvious that it was the most they could hope for from the current political system. They wanted to (temporarily) nationalize banks. Etc. There’s not a whole lot of sunlight between neolibs circa 2009 and today’s progressives.

In fact, if there’s a place where I think they (we) have really changed, it may be in our attitude toward the original social democrats in Europe. For many of us, becoming more like Europe was once a goal. But today Britain is moving toward Brexit. Germany has dictated a destructive monetary and fiscal policy for the entire continent. The Nordic countries have moved right and are now basically neoliberal states. The European South—Spain, Italy, Greece—is on life support. Aside from envying their social safety net policies, which were put in place long ago and are now just hanging on via inertia, there is little to look for in Europe. If we want to pave a new political way in America, we’re on our own.